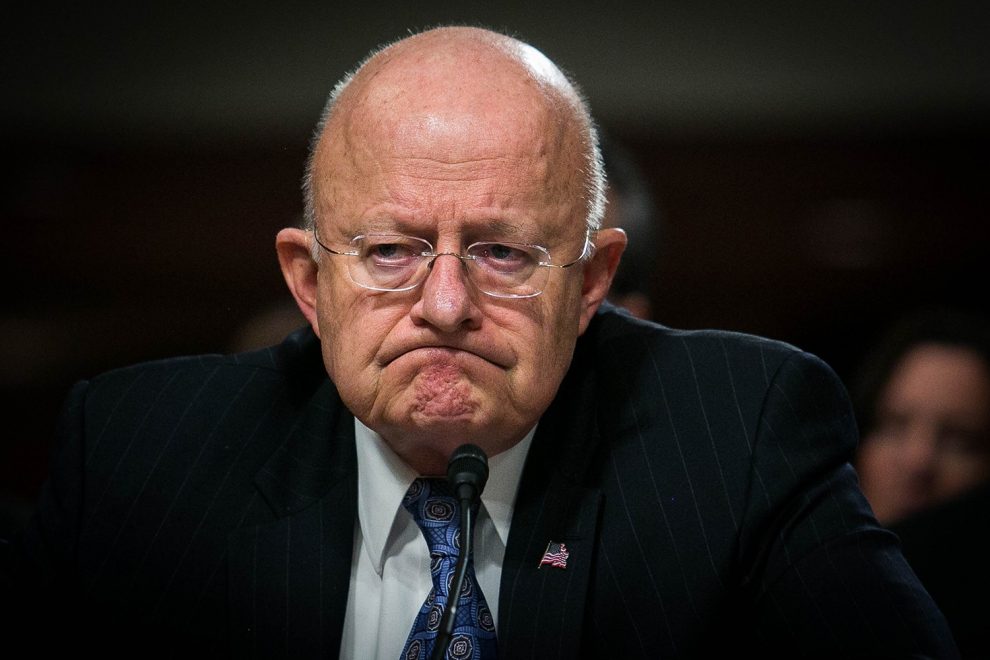 CHRIS CUOMO: First of all, your take on how the AG has handled this process culminating today?

JAMES CLAPPER: Well, to be honest Chris, I’m a bit disappointed. I think the Attorney General is clearly trying to paint as favorable a light on the Mueller report as possible and when you read it, it’s pretty devastating. I’ll tell you though, the big deal for me in this is laying out in very rich detail the magnitude and pervasiveness of the Russia interference in our election in 2016. And it’s personally gratifying because the intelligence community’s assessment that we rendered on January 6th of 2017, briefed President-elect Trump on about the Russia interference. But this report, we only scratched the surface and I hope Americans will take the time to read that, the collusion, obstruction aside. The big deal to me is the magnitude of the Russian interference. No one can say they didn’t interfere and, in fact, taint the election.

CUOMO: And like the president did on the world stage with Putin right by his side, where he said, “I don’t know why it would be Russia,” and then they tried to say after that he said “wouldn’t.”  That was about as clumsy as all the other cover-ups that we see in this report. They knew there was interference, they tried to benefit from it. They did things that were wrong. They lied about the same. But those don’t equate with crimes. So, Mr. Clapper, where does that leave us in terms of what to do with that information? What would be a righteous move by Congress?

CLAPPER: It really is a conundrum as others have commented earlier, particularly for the Democrats, the Democrats in the House, whether to pursue this in terms of impeachment. Clearly, at least my read of the Mueller report is that there is a road map laid out there if the Congress chooses to follow it.

See also  The Chicago Bears Are Now Leaving Lori Lightfoot’s Chicago Over Rampant Crime
→ What are your thoughts? ←
Scroll down to leave a comment: