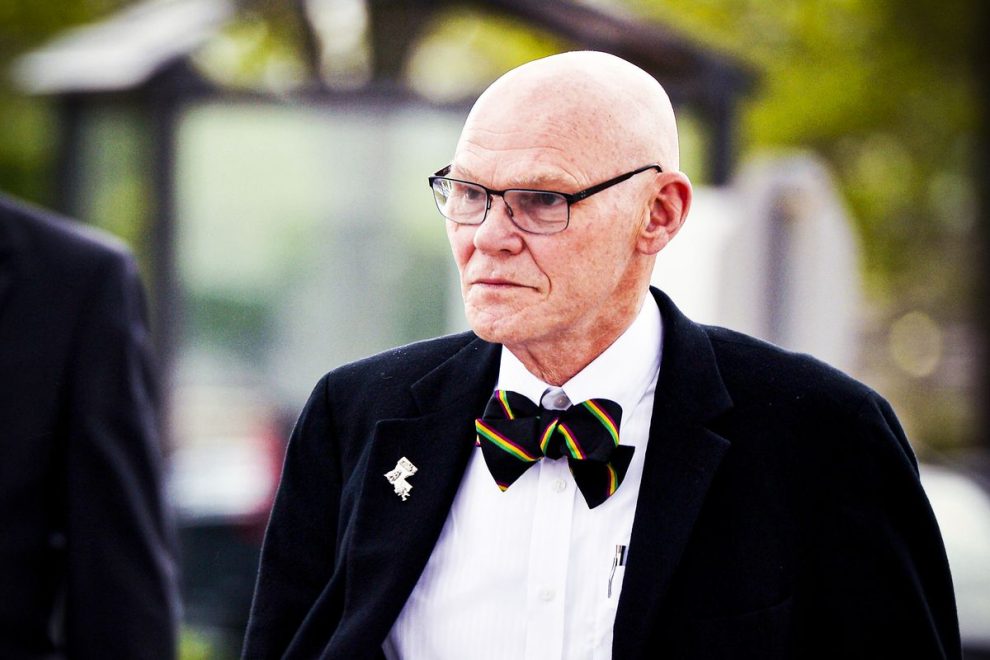 Appearing Thursday on The Stuttering John Podcast, former lead strategist for Bill Clinton’s 1992 presidential campaign, James Carville, predicted in a wild rant that President Donald Trump will get his “fat ass beat” by former Vice President Joe Biden in the November election and claimed Republicans will even attempt to rig the match-up.

JOHN MELENDEZ: Trump is essentially — the whole administration is a snake oil salesman, correct? What’s going on here? Tell me.

JAMES CARVILLE: What’s going on is [Trump] is going to get his ass beat. He’s going to get his fat ass beat. Now, the question is by how much. If we want to go through this lethargic kind of stuff and blah, blah, blah, and worry about this, we can get 290, 295 electoral votes and will change nothing. If we go and take it to him and talk about what a massive, fat failure he his, then we can run away with this thing. The idea is not just to defeat Trump, you have to defeat Trumpism. You have to defeat the idea that the United States of America is a place and not an idea. And this idea that it’s all white people fighting against non-white people, men fighting against women, I don’t know, gay people fighting against non-gay people, it’s all bullshit, and call him on it. The country does not want him back. We’ve got to beat him bad.

CARVILLE: So he’s got 41 percent of the country? The hell with it, that’s a losing number. Take your 41 and go hime.

MELENDEZ: But now what do you think that people are tyring to say Biden has dementia.

CARVILLE: They said Hillary was running a child pedophile ring in the basement of a pizza parler in northwest Washington. They are going to say anything. Just move on, leave him alone.

MELENDEZ: I know that you were Bill Clinton’s strategist, what advice would you give Joe Biden to winning this election?

CARVILLE: What I’d do is just be Joe Biden, and just give people a sense of change. The best word in the political language is change. It can mean anything you want it to mean. He is going to win. He needs to keep the party unified, he needs to open his campaign to people who can come aboard, some of these weak Republicans and independents, he needs to lock down the Bernie people. He’s got to do some political stuff, which he’s totally capable of doing. He doesn’t need to go overboard. He’s just got to execute. And he’s going to win. People don’t want this guy back. We’ve got to get over this mentality of 2016 like, “Oh god” it’s going to happen. No, we’re going to win. We’ve got to win by a lot. These left-wingers will say he hasn’t moved far enough on this. He’s got one job: win the election, then move where ever you want to.

MELENDEZ: Should we worry about them trying to rig the election? 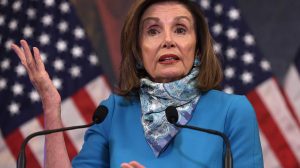 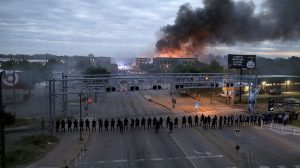 Joe Biden: ‘You Ain’t Black’ if You Don’t Back Me over Trump
Baltimore Mayor Tells Trump Not to Visit City on Memorial Day