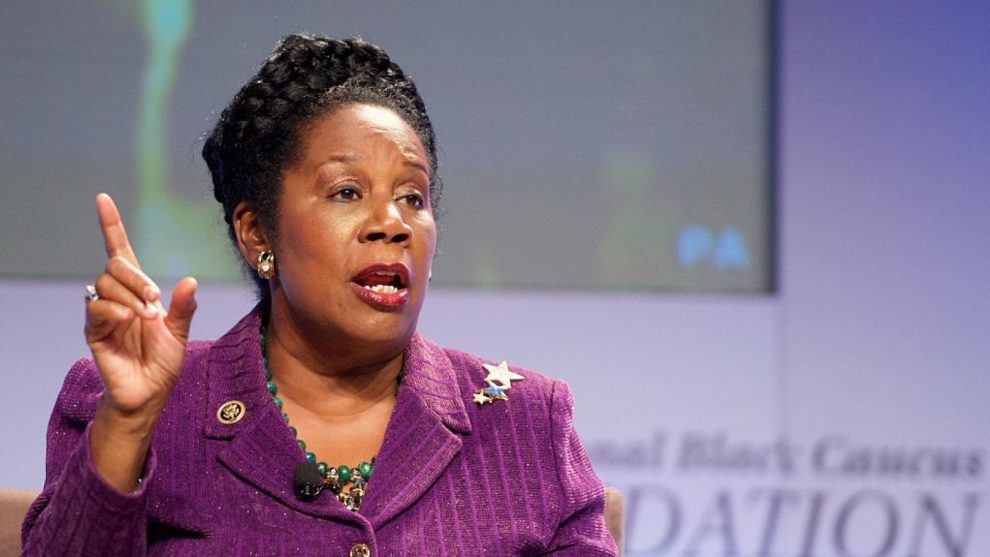 Wednesday on MSNBC’s “All In,” Rep. Sheila Jackson Lee (D-TX) said she agreed with Rep. Jerry Nadler (D-NY) and several of her other colleagues’ assessment a “constitutional crisis” was underway given the Trump administration was not cooperating fully with congressional Democrats’ effort to investigate the White House.

However, she offered an additional term to describe what she saw as what was underway because of the administration’s “rejection” of congressional Democrats’ requests.
“[I] saw this coming and mentioned the constitutional crisis was pending over the last couple of weeks,” Jackson Lee said. “When I concluded my remarks today in the hearing, I added another metaphor, which was we’re seeing a Saturday Night Massacre of rejection. What I meant was the Saturday Night Massacre occurred for the toppling of officials who refused to adhere to Nixon’s instructions. We’re getting from the White House a massacre of rejection — rejecting every single constitutional request that the Congress is making on behalf of the American people.”

“Chris, I think that is really the point,” she continued. “This is not a congressional fight. This is not a Republican-Democratic fight. This is actually the duty of the Congress in its legislative and oversight responsibilities that the president is now rejecting. I don’t think he is going to last. I don’t think this is going to last. I think the American people are going to see clearly that this is not in the best interest of this country. And once that occurs, once we pursue the legal options, which is going to the floor of the House for the final vote of this civil contempt, holding in our back pocket inherent contempt, moving forward through the courts, and I believe we can make the argument that this goes to the very seat of government. And we ask the federal courts to expedite their decision.”

See also  Liz Cheney's Jan. 6 Committee Witness Could Find Herself in Jail After Trump WH Attorney Drops Bomb
→ What are your thoughts? ←
Scroll down to leave a comment: