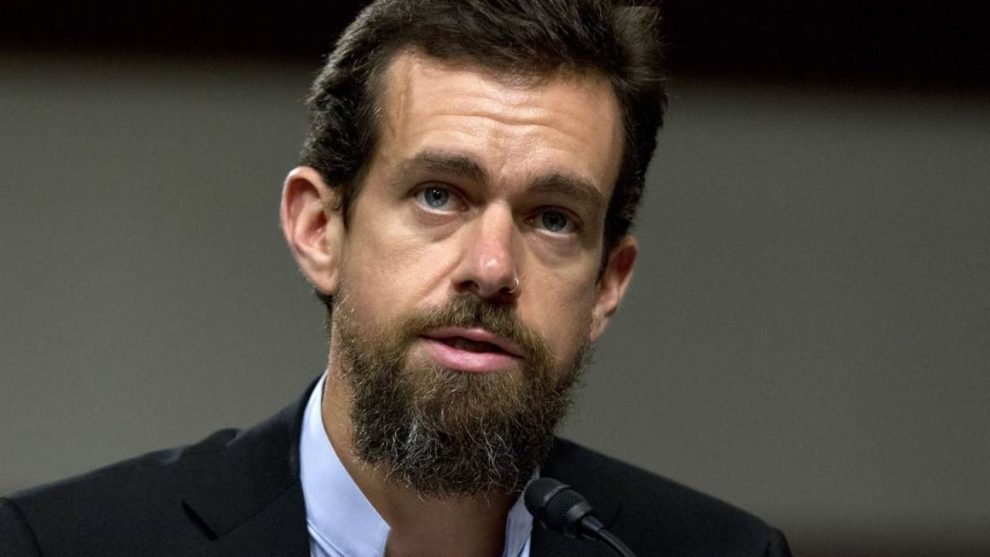 There seems to be an interesting evolution going on with former Twitter CEO Jack Dorsey. It would appear with Elon Musk’s moves to acquire Twitter and Dorsey’s imminent exit from the Twitter board, that Dorsey is finally letting loose with criticism, not just on the board, but on other media as well, such as CNN.

We previously wrote about Jack dunking on the Twitter board — as Elon Musk had — saying the board’s political machinations had “consistently been the dysfunction of the company,” and that the board likely wasn’t going to be happy that he was commenting.

As we noted, Dorsey also took a jab at CNN when they criticized Fox’s Tucker Carlson.

But it went further than that, with Jack calling out CNN’s honesty and saying they were deliberately inciting conflict to create news. He responded to this tweet from Sarah Idan, “Miss Iraq.”

They're selling truth, which is hope-agnostic. It's supposed to inform you, not make you feel some kind of way.

Then Jack nailed CNN, but good.

He continued, saying he wasn’t defending Carlson, but he was “holding up a mirror” to CNN.

not defending a thing. holding up a mirror

Can we say fake news? Because that’s what he just busted them for, saying he saw it personally. Not just making it up, but creating it to film the “conflict.”

I’m not sure what’s going on with Jack and I wouldn’t trust him as far as I can throw him given the suppression of the truth that went on under him — including the Hunter Biden laptop scandal — but it certainly sounds like he’s not exactly rowing with the Democratic narrative right now and that he’s willing to call out a bunch of things on his way out the door from the Twitter board. Of course, he knew this and still never restricted them on Twitter as others were banned and suspended for alleged misinformation. So it would be fascinating to find out what more he’s willing to say and who else he’s willing to drop a dime on.