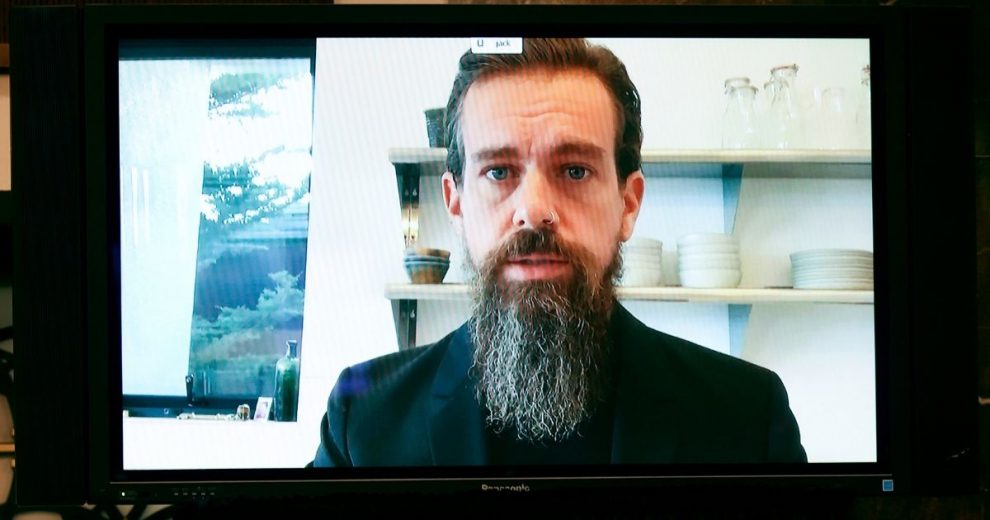 Following a weekend spent taking aim at Twitter’s board of directors, former Twitter CEO Jack Dorsey set his sights on CNN and the two-party system in numerous Monday evening replies to Tweets.

Further in the thread, Sarah Idan, founder of Humanity Forward, wrote: “even @CNN sometimes sell false news. I know this from covering Iraq events in 2019.”

Dorsey responded that he knew CNN was selling false news because of the outlet’s actions during the 2014 Ferguson riots.

even @CNN sometimes sell false news. I know this from covering Iraq events in 2019. People need to understand every media is prone to either mistakes or deliberate corruption. Do your own investigation before believing what they’re selling you.

In a separate Twitter thread, House Republicans pressed Dorsey on why his company suppressed the Hunter Biden laptop story. Shortly after the New York Post uncovered the story in late 2020, their account was suspended temporarily, with the company saying the story contained “hacked materials.”

“This would be a good time for @jack to answer why Twitter suppressed the Hunter Biden laptop story,” the House Republicans thread began.

This would be a good time for @jack to answer why Twitter suppressed the Hunter Biden laptop story.

The two went back and forth for a few replies, with Dorsey telling the House Republicans to watch YouTube videos of his testimony before Congress.

The thread continues later with Dorsey saying “no one’s buying a two-party system is good for the people either, but here we are.”

And you still haven’t answered the question.

No one is buying it was a “process error.”

In response to the thread, Mike Cernovich asked the House Republicans, “Why didn’t the GOP break up tech monopolies when Republicans controlled the house, senate, and White House?”

Now would be a good time for @HouseGOP to explain why it didn’t protect Americans from censorship when there was a Republican controlled House, Senate, and POTUS. https://t.co/rLdZXMA2Ao

In another thread, CNBC host Scott Wapner pressed Dorsey on why he didn’t do anything about the board while he was in leadership if it “was so dysfunctional and kept the company from being great…”

“so much to say…but nothing that can be said,” Dorsey responded.

so much to say…but nothing that can be said

The Wapner tweet references Dorsey’s weekend tweets slamming the board alongside Elon Musk, who has placed a $43 billion offer to buy the company.

In one Twitter response, Dorsey said the board has “consistently been the dysfunction of the company.”

it’s consistently been the dysfunction of the company

Responding to another tweet that said “Good boards don’t create good companies, but a bad board will kill a company every time,” Dorsey responded, “big facts.”