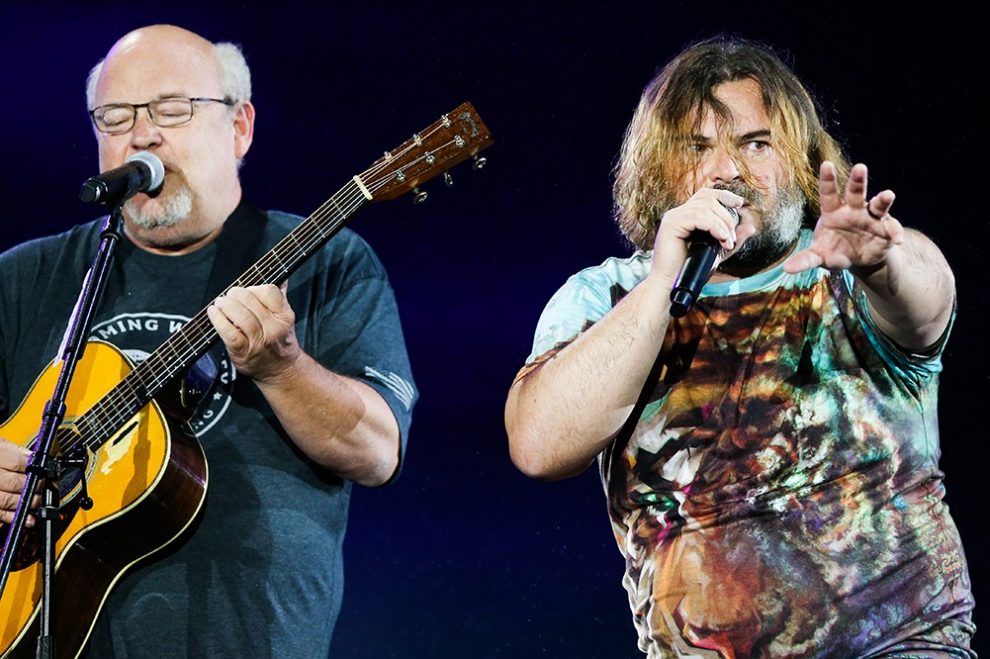 Just days after endorsing Elizabeth Warren for president, actor Jack Black said he is taking his Tenacious D rock-comedy duo on a swing state tour that is intended to help “save the world from Trumpian destruction.”

Black and musical partner Kyle Gass said in an announcement Monday that “The Purple Nurple Tour — Twisted Hard to the Left” will kick off September 25 in Iowa and will travel on to states including Wisconsin, Michigan, Ohio, Florida, and North Carolina.

“[Trump is] the most divisive, corrupt and dangerous President in the modern history of this country, and we simply cannot stand for another four years of his administration! Now is the time to elect a REAL leader!” Black and Gass wrote in a joint statement.

The duo said that they are focusing on swing states because the 2016 presidential election hinged on thin margins in these “purple” states.

“Knowing that, we looked at each other and agreed: just like the tale of Post-Apocalypto, it is time for Tenacious D to RIDE and help save the world from Trumpian destruction. With great rock comes great responsibility,” they said.

Biden on Coronavirus: ‘We Have to Take Care of the Cure — That Will Make the Problem Worse No Matter What’ Rikers Island Prisoners Being Offered PPE And $6 An Hour To Dig Mass Graves Ellen Page Says Trump Questioning Climate Change ‘Is Destroying the World’

On Thursday Jack Black publicly endorsed Sen. Elizabeth Warren (D-MA) in an Instagram post saying, “Elizabeth Warren has a plan and I’M ALL IN,” alongside the hashtag #WarrenTime.

The School of Rock actor got in trouble last week when he posted a photo to social media showing himself in a shirt that depicted Sen. Warren’s face superimposed on Mount Rushmore.

The Jumanji star post provoked negative social media feedback from people saying that Mount Rushmore exists on sacred Native American land. Sen. Warren claimed for many years to be Native American but has since conceded that she isn’t.

More than 200 Cherokees and other Native Americans signed a letter last week pressing the Democratic presidential candidate to retract her past claims to being Native American. 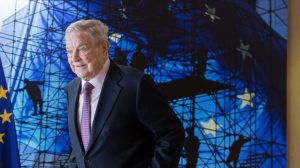 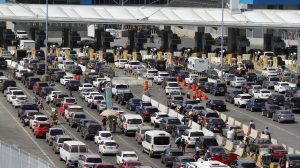 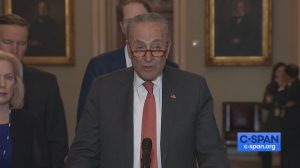 Schumer on Coronavirus: ‘We Are Very Worried About the President’s Incompetence’