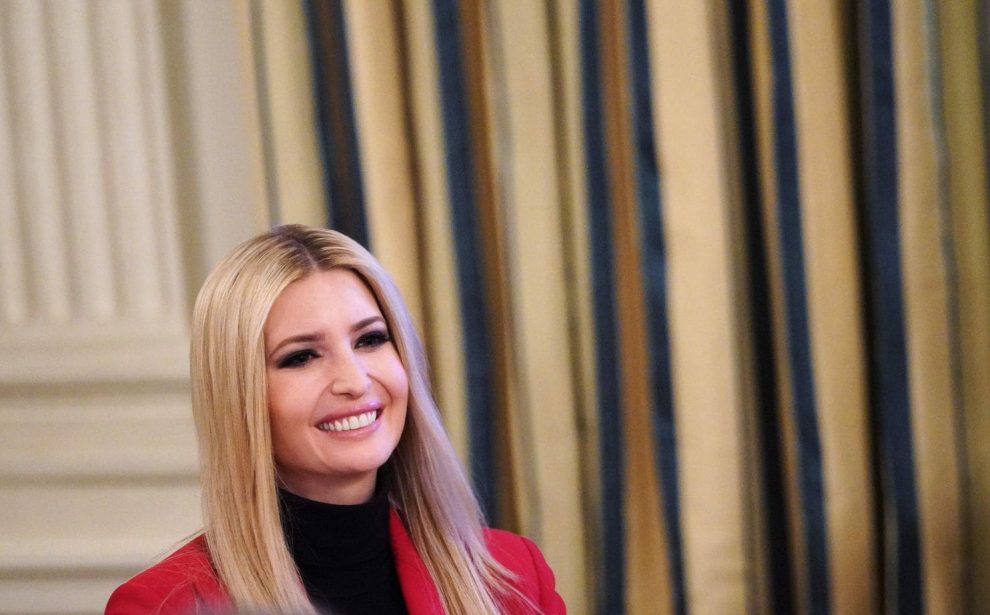 Ivanka Trump prodded at the media, Democrats and herself during an appearance late Saturday at the Gridiron Club dinner, an annual high-end gathering of government officials and elite media types.

The Washington Post reported that the president’s oldest daughter and senior adviser told the audience that she “didn’t have time to write any jokes” because her father asked her to appear on his behalf the day of the event.

“So I figured the funniest thing I could do is read you excerpts from the Green New Deal,” she said, a reference to the progressive environmental proposal put forward by Rep. Alexandria Ocasio-Cortez (D-N.Y.) and other Democrats.

“The press seems to think that it’s ironic that I, born of great privilege, think that people want to work for what they are given,” Trump said. “As if being Donald Trump‘s daughter isn’t the hardest job in the world.”