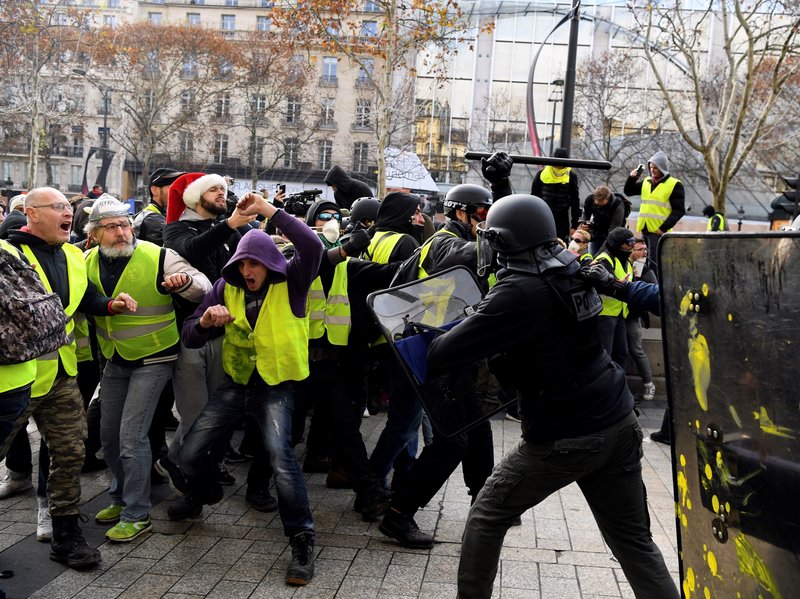 French president Emmanuel Macron has declared that Yellow Vest protests against his globalist regime are “over”, as he vowed a serious crackdown on future demonstrations.

The globalist leader’s announcement came after he was slammed by politicians from across the political spectrum over ‘apocalyptic’ scenes of violence in Paris over the past weekend, which saw a demonstration of around 10,000 protesters hijacked by a group of 1,500 of what Interior Minister Christophe Castaner described as “ultra-violent” activists.

“It’s over. I insist that this type of scene cannot happen again, especially on this Avenue,” said Macron, asserting that measures would be put in place to quell future Yellow Vest demonstrations, which first took place late last year in protest at the introduction of punishing ‘green’ taxes, and have since broadened in scope to oppose a wider agenda of neoliberal reform.

Black-hooded anarchists smashed windows, hurled paving stones at police, and looted and torched cars along with almost 80 shops and restaurants on the famous Champs-Elysées avenue, as well as vandalising the Arc de Triomphe war memorial and leaving a memorial to the victim of an Islamist terror attack in the capital defaced and plastered with Antifa stickers.

As Saturday marked the 18th week of Yellow Vest demonstrations against the Europhile French government, which has been under fire from human rights groups over the treatment of peaceful protesters, opposition parties in France charged Macron of allowing what were described as ‘apocalyptic’ scenes over the last weekend for political gain.

With the president away on a ski trip in the Pyrenees as chaos exploded in the French capital on Saturday, leader of the centre-right Les Republicains (LR) party, Laurent Wauquiez, accused Macron of having allowed the violent situation to “degenerate”.

Dr. Fauci Fear Mongers While Biden Resorts to Begging Biden Admin Doubles Down on Use of Title 42 Biden Says $3.5 Trillion Reconciliation Bill Has a Price Tag of ‘Zero.’ That’s Dubious.

Speaking to local media on Sunday, the populist former presidential candidate said she agreed with some LR politicians that the chaotic criminality could have been “contrived” by the government, “for the simple reason Macron believes these atrocities [in Paris] will let him embody order and so rise in the polls”, and questioned why authorities allow violent, far-left outfits like Antifa to run wild in France.

“The government has taken the decision to dissolve a whole series of very small, ultra-right-wing groups. That is fair enough, but it should also be done with respect to far-left organisations,” she told France 3.

“It seems that when it comes to the arrest of these professional thugs, it is not possible for authorities to take action. But they know who they are.”

Paris mayor Anne Hidalgo also criticised the government, asking how such “extraordinary” violence had been allowed to take place while her Socialist Party colleague Olivier Faure expressed concern that “the strategy of the government” was to “dodge” debate on social concerns by emphasising security issues.

On Monday, French Prime Minister Edouard Philippe said that, in future, Yellow Vest protests will be banned in certain areas, if authorities “see signs of the presence of radical groups and their intent to cause damage”.

According to the BBC, he also announced the sacking of Paris police chief Michel Delpuech, and admitted that officers had received “inappropriate instructions” regarding how to deal with criminality over the weekend. 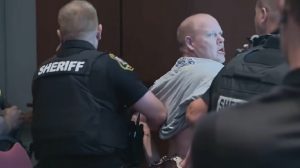 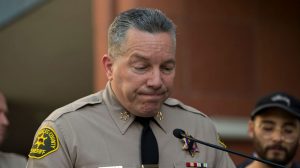