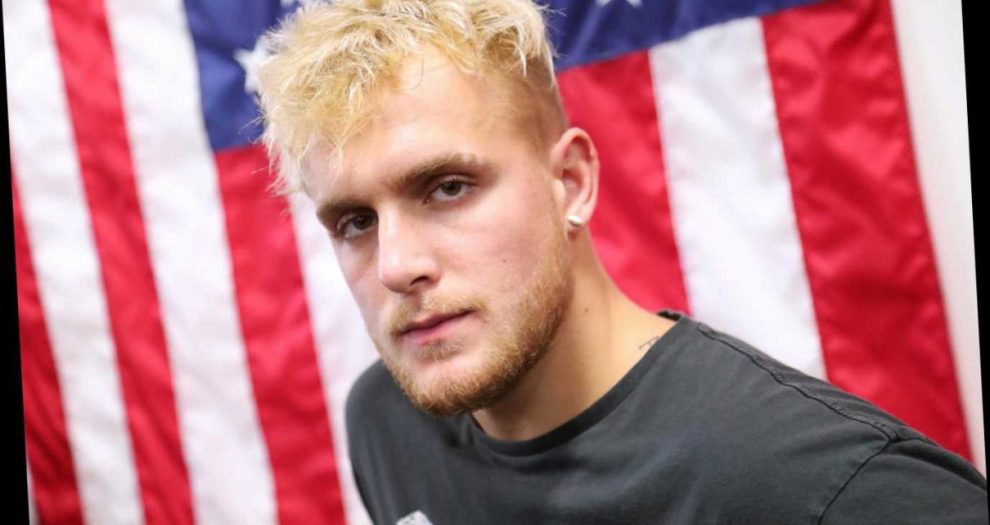 Jake Paul recently came under fire by those who wish to silence views they disagree with. He came out against the censorship of social media influencer Andrew Tate, saying, “I don’t roll with Andrew Tate… But, I roll with free speech.”

Andrew Tate was recently banned from all social media platforms because of his views. Tate says that he was even banned from banks, Skype, Airbnb, and Uber in a “coordinated effort all at once.” No matter how much you disagree with someone’s speech, censorship is un-American.

The Regime is censoring everybody these days, including The Gateway Pundit. We recently reported that Jim Hoft of The Gateway Pundit is a key plaintiff in a lawsuit filed by the State of Missouri. The lawsuit alleges that the public statements, emails, and recently released documents, establish that the President of the United States and other senior officials in the Biden Administration violated the First Amendment by directing social-media companies to censor viewpoints that conflict with the government’s messaging on Covid-19 and election integrity, which is a direct assault on the First Amendment.

The censorship of The Gateway Pundit is intended to harm dissidents of the Biden Regime and silence the truth about these issues.

As The Gateway Pundit reported, Jake Paul has been vocal in the past about the Biden Regime’s failed policies that have led to “highest gas prices, worst inflation, plummeting crypto prices, highest rent prices ever, and creating new and incomprehensible language.”

If you’re reading this and voted for Biden and you still don’t regret it then you are the American problem,” Jake concluded on Twitter.

Jake Paul squared off with Anderson Silva in front of the media on Tuesday in preparation for their upcoming boxing match.

The undefeated YouTube sensation is set to take on the former boxing champion from Brazil on October 29th at the Gila River Arena in Glendale, Arizona.

During the conference, The Gateway Pundit correspondent Jordan Conradson asked Paul, “what do you think of attempts to censor Americans by big tech companies and the current occupant of the White House?”

Everybody was caught off guard by the question, but Jake gave an excellent answer. He also used the opportunity to take a swipe at Zuckerberg and the Fake News Media for censoring information.

The crowd cheered when he agreed with our right to free speech. One attendee even shouted “f*ck Joe Biden!”

Paul: I think it’s a good question. I think the state of our society is in a really interesting place and a bad place at that. Simply put, man, I don’t think there should be censorship; freedom of speech. And the fact that these privately held companies can just take someone right off of their platform is f*cked up, and in fact, the scary part about it is even speaking up against them — like I am currently doing — could get me censored. So we really don’t have real, true freedom of speech anymore, which is scary. And personally, you just see Mark Zuckerberg admit to it live on Joe Rogan, and the news wasn’t really talked about. So, all of these media platforms have controlled narratives by people who are paying them in their pockets.

Mark Zuckerberg admitted to Joe Rogan that Facebook algorithmically censored the Hunter Biden laptop story for seven days on a request from the FBI to protect the Bidens. 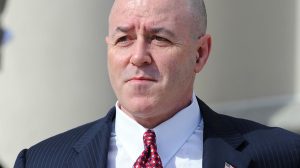