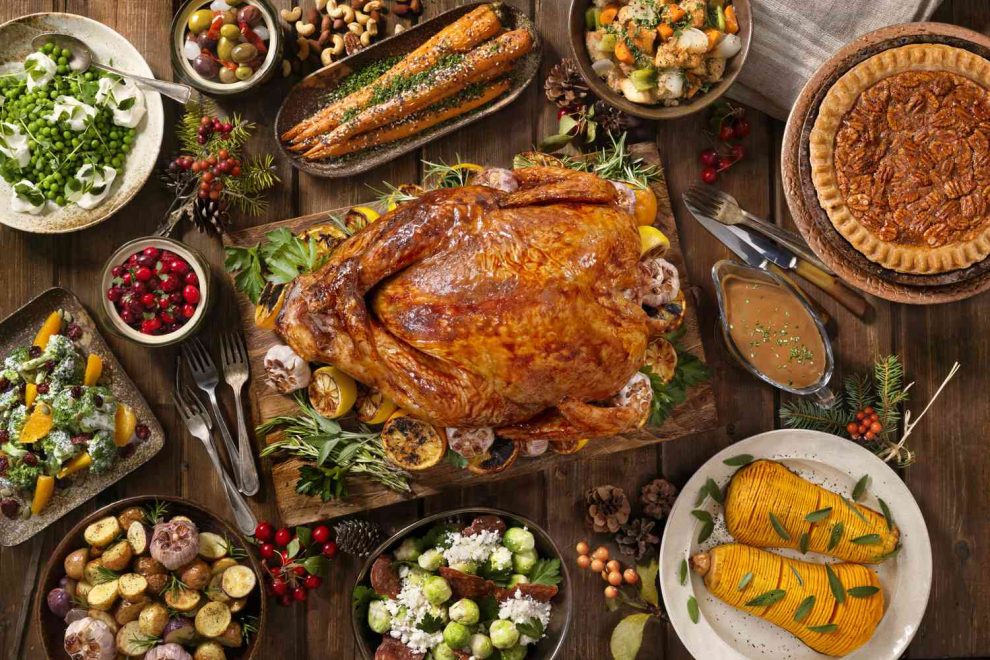 I hope those of you who wanted to had a great day yesterday. We live in a world where it’s all too obvious that not everyone wants to have a good day, so I’m not throwing around blanket niceties anymore.

As if in direct response to yesterday’s Briefing, I saw a flood of social media posts and leftmedia stories about why Thanksgiving and America are awful. Leftists truly are miserable people, and I spent the day being thankful that I will never join their constipated victim kvetching.

We are heading into the end of the year holiday season deeply divided as a country and rather adrift after the midterm elections managed to leave only confusion in charge.

Even after winning the House majority, Republicans are not inspiring a lot of confidence with their internecine squabbles. Yes, I’ve called for some leadership changes, but I’d prefer they would feature more decisiveness and less flailing.

But I’ve met the GOP.

I truly feel that the Republican Party has maybe two more election cycles to get its you-know-what together before it’s sent wandering in the Permanent Minority political desert. That wandering probably won’t last too long, because America as we know it will soon cease to exist.

We the great non-politician patriots of this land need to be as loud as we can while letting elected officials know that we’re not in the mood to see them flush freedom down the toilet. Scream until you’re hoarse, pop a lozenge and some aspirin, then start screaming again.

It seems like a simple plan, but those are often the best.

You guys are the best too. This will work.