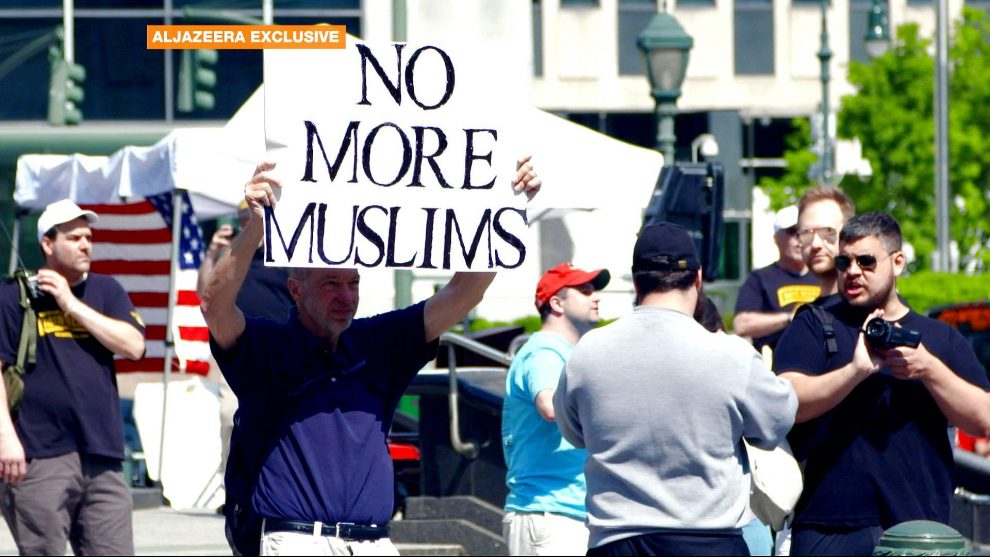 Two Islamic extremists have been arrested by police in Paris after allegedly plotting to massacre a kindergarten full of children.

The two men, both 20 years old, were arrested on March 25th in Seine-et-Marne with the Paris prosecutor charging them over plotting to kill children and police officers, broadcaster RTL reports.

One of the men involved is said to have been known to the General Directorate of Homeland Security (DGSI), France’s internal intelligence agency.

The man, who investigators consider the mastermind of the plot, admitted after his arrest that he wanted to enter the kindergarten, attack the children, and then take some hostage until police arrived, at which point he would attempt to kill the police officers.

The suspect also spoke highly of terrorist Mohamed Merah, the Islamic extremist who was behind the Toulouse and Montauban shootings that targetted French soldiers along with teachers and children at a Jewish school in 2012.

A source close to the investigation also told RTL that the chief suspect in the plot has “very strong psychiatric instability,” as well as signs of depression, narcissism, and suicidal tendencies.

DGSI had been observing the man since 2015 after he had become increasingly close to the radical jihadist movement.

Police decided to arrest him shortly after he made it known he was looking to procure weapons and adding that his plot had not reached a concrete planning stage at the time of his arrest.

The arrest is just the latest terror plot to be foiled in France. Last October, French  Interior Minister Christophe Castaner said that authorities had managed to thwart five major terror attacks in 2018 alone.

Earlier this year in the city of Angers, an Islamist was also arrested after attempting to have a sub-machine gun delivered to him by post. It is unknown whether or not the firearm was procured in connection with a terror plot.