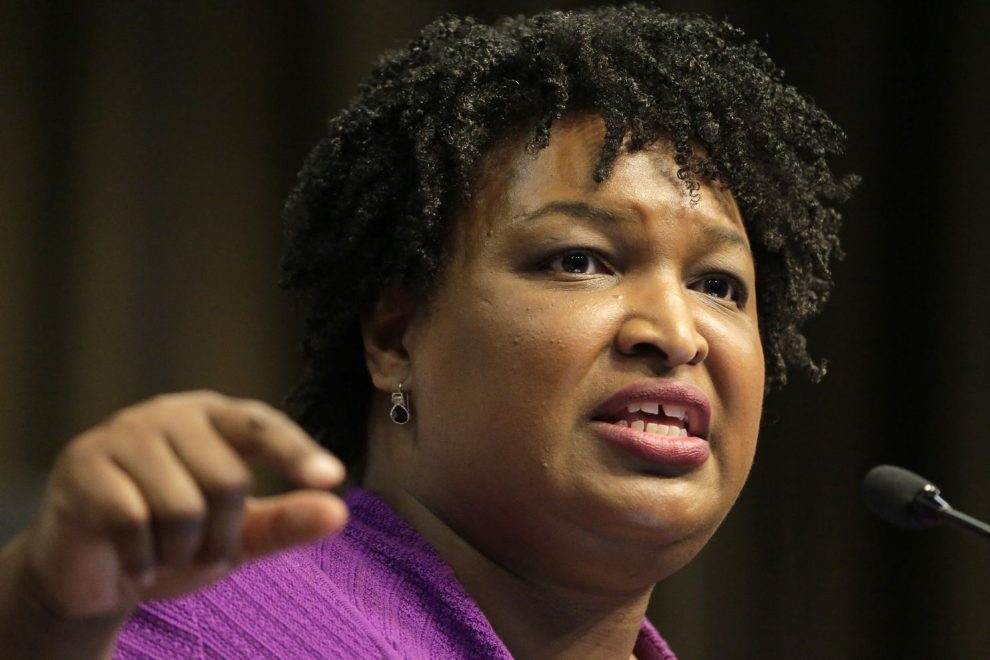 The polls and early voting numbers have been looking really good for Republicans in Georgia. Gov. Brian Kemp has an easy path to re-election, and the GOP has momentum in other races — including a surprisingly good chance in a congressional district that hasn’t elected a Republican since 1875.

One of the key races that the nation is watching is the Senate race between incumbent Sen. Raphael Warnock (D-Ga.) and football legend Herschel Walker. Early on in the campaign, Walker earned the label of a “bad candidate,” and his campaign made some missteps early on. He shook up his campaign and started to gain ground.

As the election nears, Walker has gained momentum, despite Warnock’s continued attacks on his opponent. A surprisingly strong debate performance and the enthusiasm on his bus tour have bolstered his chances as well.

Polls continue to look great for Walker, and the RealClearPolitics average currently has Walker up 1.4 points, which is a tight race, for sure.

But Walker may be receiving some help from an unlikely source: losing Democrat gubernatorial candidate Stacey Abrams.

Abrams is performing so poorly against Gov. Brian Kemp that she may also be serving as a drag on the Warnock campaign. At least that’s according to a theory from News Nation’s Zaid Jilani. When the New York Times‘ Reid Epstein yass queened a quote from Stacey Abrams about Kemp’s support for Walker and equating it with abortion restrictions (no, it didn’t make sense), Jilani reacted with a quote tweet.

“National press is missing what’s happening in this race. Walker isn’t dragging Kemp down,” Jilani tweeted. “Abrams’ underperformance is threatening Warnock’s numbers and the chances of Dems holding the Senate.”

And that’s a brilliant point that people who aren’t on the ground here in Georgia often miss. Abrams isn’t as popular in Georgia as she is in the news media or entertainment industry — even among Democrats. Many Georgia voters think she has grown too big for her britches, to use a Southernism (come on, focus — that’s not a fat joke).

“If you are not emotionally invested in the success of Stacey Abrams, you can take a cold-eyed look at her and conclude that she may well be a liability for her party in this year’s political environment,” he wrote. “Yes, she came very close to winning in 2018, but she spoiled any lasting goodwill from that performance by insisting that she was the real winner of the race…”

Here in Georgia, we can also see what an awful senator Warnock has been, and much of his fate in the polls has been his fault. And Walker has worked hard to become a better candidate over time. It’s working for him.

At the same time, it’s easy to see the negative effect Abrams is having not just on her campaign and the Senate race, but also on Democrats throughout the state. Geraghty goes on to explain:

The people at the top wanted to believe that Stacey Abrams was a superstar, even a “superhero.” They didn’t want to hear that she was the wrong candidate to run in a GOP-leaning state in a GOP-leaning year. Beyond Warnock’s reelection bid, this year, Georgia elects seven other statewide officials, 14 U.S. House members, all 56 state senators, all 180 state representatives, and numerous candidates for local offices, as well as voting on various ballot measures, etc. If Abrams flops at the top of the ticket, it will have deleterious consequences for Democrats further down the ballot.

Democrats were warned about Abrams’s flaws as a candidate; they just didn’t want to listen.

It’s a red-wave year, especially here in Georgia, but Abrams does bear some of the blame. Too bad she and her acolytes will never acknowledge it.

At the same time, an Abrams loss is a win for Georgia all the way around.