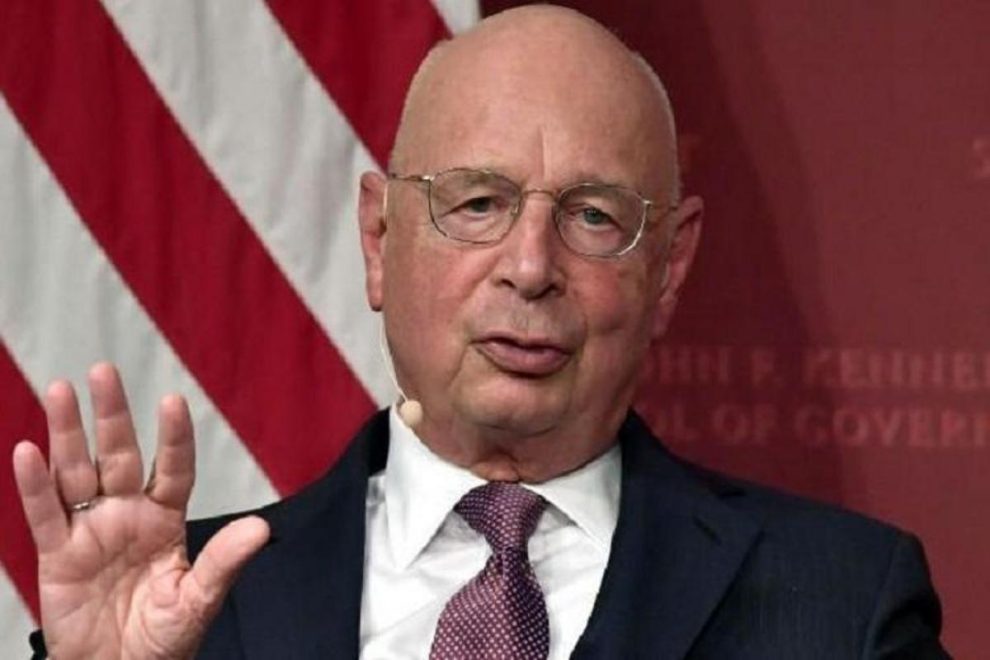 Writing in The Epoch Times, CEO of GnS Economics Tuomas Malinen forecasts the imminent collapse of the European economy. Focusing on the ill-advised sanctions against Russia in the wake of its invasion of Ukraine and the shutting down of the Nord Stream 1 pipeline, he reports that “[m]any households and corporations are seeing their energy prices multiply by 10, or more, across the continent.” In the face of a massive spike in energy prices, skyrocketing inflation, the raising of interest rates, the crushing effect on asset markets and the European banking sector, and the explosion of a full-blown debt crisis, Malinen predicts the unraveling of the Eurozone and the possible collapse of the global financial system. The ripple effect would be unstoppable.

If Malinen is right—and his credentials are impeccable—what might the prospects be, in the midst of such carnage, for the Great Reset project, which envisions the corporate seizure of global governance and top-down management of economic affairs? Would the ensuing chaos render the Reset moot since the conditions for a social and economic revolution would be far too unstable for a coherent restructuring of society? Might we finally see the end of the nefarious Klaus Schwab, whose toxic dreams—corporate hegemony, the abolition of private property, and the eclipse of democratic accountability while civil society becomes little more than window dressing—would have turned to rubble?

As Richard Morrison writes in National Review Capital, “The global regulatory cartel that technocrats such as Schwab envision—a system of supranational policymaking that insulates politicians and CEOs from the demands and expectations of their most important constituents—is exactly the course of action that will end…the amazing growth, health, education and prosperity” that the free-market system has created. Such is the policy that Klaus and his Davos minions would pursue, which the current imbroglio might well put paid to. There would be scarce maneuvering room to set the Schwabian program in place.

Or, on the contrary, would the proponents of the Davos enterprise rejoice in the anarchy and see it as a timely opportunity to impose a socialist interregnum leading to a full-fledged totalitarian upheaval, a leftist takeover of the global community that would meet little resistance?

I suspect that such an eventuality is unlikely. Corporations would be severely weakened by the energy crunch and unable to successfully assert their “stakeholder” dominance. International bodies, nonprofits, and political organizations would be similarly hamstrung. In effect, there would be too little remaining “on the ground” for the Reset to take hold, which in the light of a global cataclysm would be cold comfort indeed. The Great Reset is something that can be opposed; the wreckage of the global economy and the destruction of the institutional structure of society offer no such consolation.

It is obvious that the debacle can only be averted, as Malinen proposes, by the lifting of sanctions and “turning the gas flows from Russia to Europe back on.” Europe and other Western nations would slowly and painfully recover from the abyss they have dug for themselves, enduring a recession but avoiding a depression. The Great Reset would present itself once again, of course, but as a threat that can be fought—a small mercy, but a mercy nonetheless.