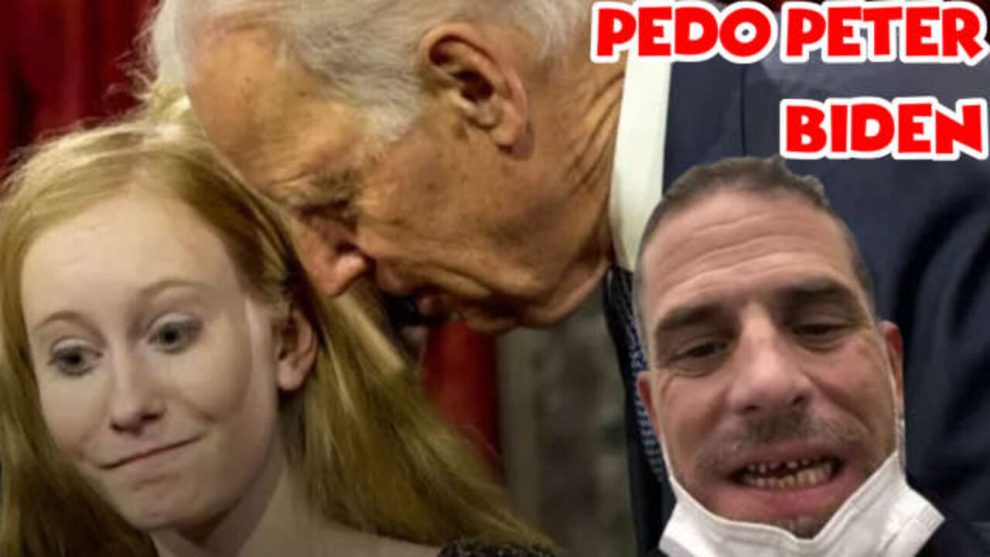 Speculations about Hunter Biden dubbing his father as ‘Pedo Peter’ surfaced on social media after users of 4Chan claimed to have hacked his iCloud account. The users claimed that Hunter saved U.S. President Joe Biden’s saved the moniker in his phone contact list.

Besides leaking a ton of controversial data on the social media platform, the users also shared screenshots of Hunter’s laptop and phone on the website on Saturday night.

The Washington Examiner reported that to prove the leak was legitimate, the users posted links of the leaked content on the website. Soon, it found way to other social media platforms.

BREAKING: 4CHAN Hackers Have Reportedly Hacked #HunterBiden's iCloud Account & Copied It Completely! They Are Currently Going Through The Contents! pic.twitter.com/n5BFtJ4BiS

The New York Post reported that Biden had used the pseudonym “Peter Henderson” â€“ a fictional Soviet Union-era spy in several Tom Clancy novels who infiltrated the US government, while sharing a YouTube video on email with his son, brother Jim, daughter-in-law Hallie, as well as his sister and longtime political strategist Valerie Biden Owens in October 2016.

Is this really happening.. ? 😭

Big shout out to Trump for warning us about these losers and the FAKE NEWS MEDIA..who knew about all this and lied.@JoeBiden @DonaldJTrumpJr @MailOnline @nytimes @nypost @SkyNewsAust pic.twitter.com/P4DJo1R2pN

As reported previously, an extract from the personal diary of Ashley Biden, daughter of the U.S President, had revealed that she took showers with her father, an act which Ashley described as inappropriate.

Who is Pedo Peter?

The alleged leak and mention of Pedo Peter was enough to stir social media. Despite the leaks being unverified and the identity of Pedo Peter uncertain, the speculations were rife about it being used for Joe Biden.

The Post Millennial’s Ian Miles Cheong tweeted, “Can we talk about how Biden is polling as the least popular president of all time and also that his son refers to him as Pedo Peter?”

Joe Biden known to his family as Pedo Peter. pic.twitter.com/YXFdfm1Dyv

“We actually have a President whose own son refers to as Pedo Peter. A man with whom his daughter said he took inappropriate showers. This is what Democrats have foisted on our nation. A national embarrassment,” tweeted a user.

Users posting or commenting on #4chan threads about the #HunterBiden iOS discoveries are being banned and threads are being closed. However the floodgates are open. The files are now in the hands of countless anons. pic.twitter.com/1rZsS2Uk4O

“Y’all just wait. Hunter is about to get disowned now that this Pedo Peter thing is out in the open. Joe is about say he’s back on that powder and throw him into rehab faster than Kim did Kanye,” read a tweet.

See how long this stays up, #4chan hacked Hunter biden, best part money was going into Wells Fargo which might tank tomorrow. They are releasing the Bidens phone numbers Acct numbers Passwords, Pete Biden means PedoBiden, this might get deleted, pic.twitter.com/QwK1AspGnM