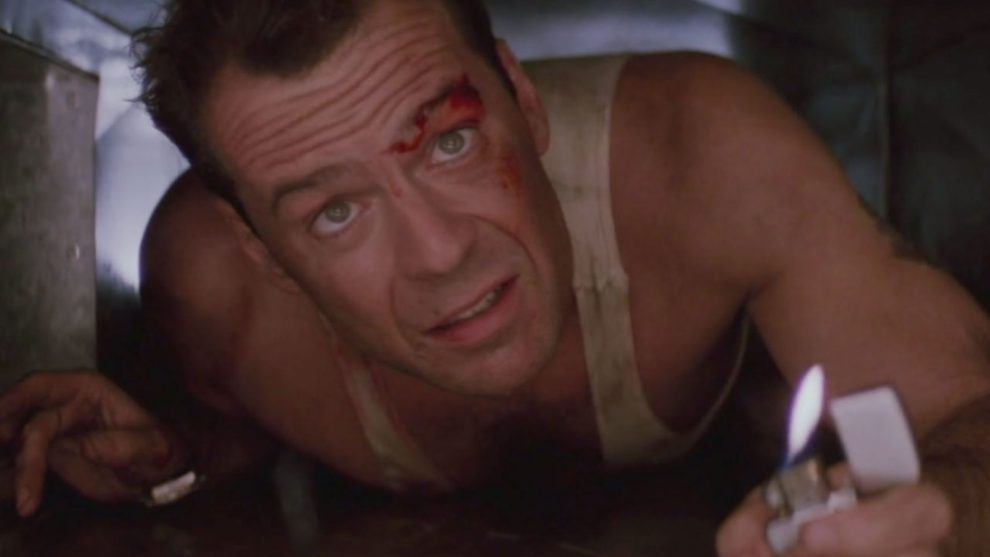 Every year around Christmastime, we embark on the annual tradition of heated debate over whether or not the 1988 action flick Die Hard is a Christmas movie.

There are strong feelings either way on this issue, but count me in the “Yes, it’s a Christmas movie” camp as it seems necessary to see (spoiler alert) Hans Gruber make his climactic plunge off the Nakatomi building.

But you don’t have to take my word for it. Die Hard screenwriter Jeb Stuart has confirmed that the film is indeed a Christmas movie, hopefully ending this decades-long debate once and for all.

“Die Hard is definitely a Christmas movie,” Stuart told UPI. “I’m out in L.A. now and I can remember writing it years and years ago at Christmas and, coming from the East Coast, I felt a little bit of, ‘What am I doing in Los Angeles for Christmas?’ And there is a lot of that wrapped up in that script.”

So, now that it is official, feel free to add Die Hard to your list of Christmas movies to watch this season!

Twitter
See also  Five Memphis Police Officers Charged with Murder for Death of Tyre Nichols
→ What are your thoughts? ←
Scroll down to leave a comment: