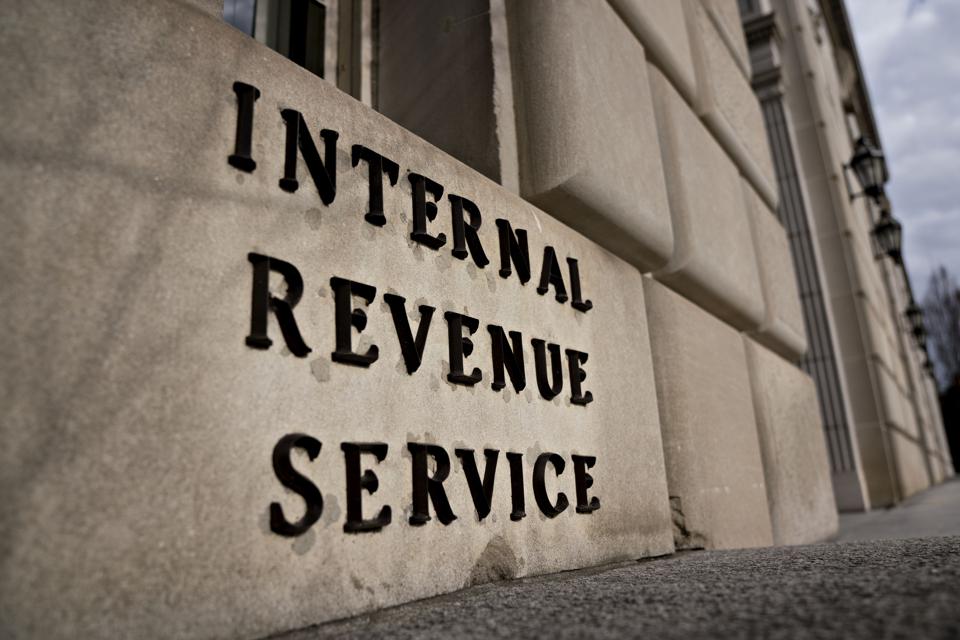 A job listing for the position of IRS Criminal Investigation Special Agent stresses that applicants must “carry a firearm and be willing to use deadly force” in order to carry out their duties.

As a Special Agent you will combine your accounting skills with law enforcement skills to investigate financial crimes. Special Agents are duly sworn law enforcement officers who are trained to “follow the money.” No matter what the source, all income earned, both legal and illegal, has the potential of becoming involved in crimes which fall within the investigative jurisdiction of the IRS Criminal Investigation. Because of the expertise required to conduct these complex financial investigations, IRS Special Agents are considered the premier financial investigators for the Federal government.

It goes on to describe Special Agent “major duties,” which include “[carrying] a firearm and [being] willing to use deadly force, if necessary.” Applicants for the Special Agent position must also “be willing and able to participate in arrests, execution of search warrants, and other dangerous assignments.”

Breitbart News reported on June 19 Rep. Matt Gaetz’s (R-FL) concerns over the IRS’s purchase of approximately $700,000 of ammunition “between March and June 1” of this year.

Gaetz said, “There is concern that this is part of a broader effort to have any entity in the federal government buy up ammo to reduce the amount of ammunition that is in supply, while at the same time making it harder to produce ammo.”

On August 3 Breitbart News pointed to a tweet by Rep, Lauren Boebert (R-CO) in which she echoed Gaetz’s concern over the ammo purchases.

The Internal Revenue Service bought nearly $700K in ammunition earlier this year which begs the questions, why do their agents need guns to do their job and who are the IRS arming their agents against?

On February 10, 2013, two months into Barack Obama’s second term as President, Breitbart News noted the Department of Homeland Security’s stockpile of over 1.6 billion rounds of ammunition.

At the time, documents indicated DHS had 1.6 billion rounds stockpiled as of spring 2012 and had recently ordered over 20 million rounds more.

Many of the rounds purchased by DHS were in 9mm and .40 cal., both of which were extremely popular rounds with civilian gun owners at the time, leading some to believe the DHS ammo buy contributed to civilian market shortages.

When Rep. Gaetz commented on this year’s approximately $700,000 ammunition purchase by the IRS he hinted at a scenario where federal entities buy up ammo and put citizens in a place where the exercise of the Second Amendment is limited due to the inability to get ammunition.

Gaetz painted a dire scenario where the government reduces ammunition production “and, on the other hand, [soaks] up the supply of it.”