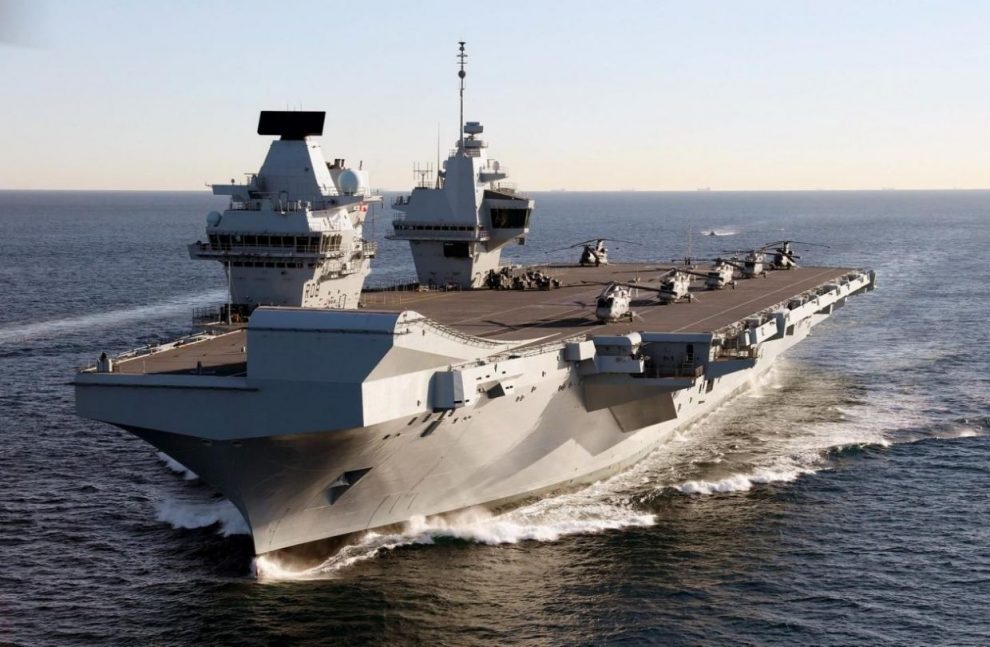 The Royal Navy plans briefly to double its number of warships in the Persian Gulf following an attempted attack by Iranian forces on a British oil tanker on June 20, 2019.

But the temporary increase in British warships in the region, from one to two, underscores just how few ships the Royal Navy can deploy even in an emergency.

Iranian boats tried to “impede” the British oil tanker near the Strait of Hormuz, the BBC reported. HMS Montrose, a Type 23 frigate, “was forced to move between the three boats and the tanker,” according to the BBC.

The July 2019 tanker incident compelled the Royal Navy to accelerate by several weeks a planned deployment to the Gulf by the Type 45 destroyer HMS Duncan. Montrose and Duncan together will patrol the Persian Gulf before Montrose returns to U.K. waters for maintenance.

Duncan sailed south through the Bosphorus on July 13, 2019. The destroyer had been in the Black Sea region for NATO exercises.