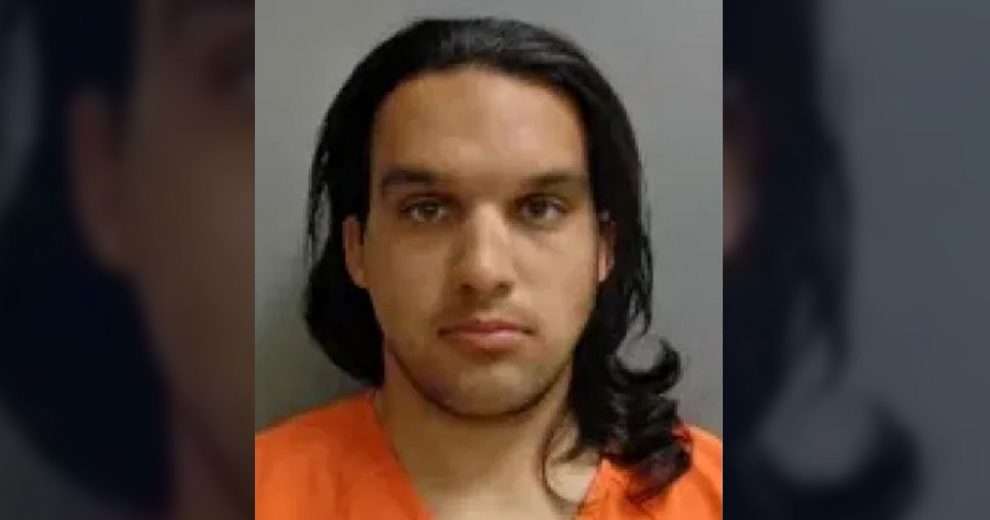 Yes? Well then step aside Elizabeth Warren, because the Iowa attorney general’s office is reportedly offering one lucky criminal what may be the first-ever transgender “Get Out of Jail Free” card.

According to the Des Moines Register, convicted sex offender Joseph Matthew Smith is no longer being forced to serve out the entirety of his sentence for molesting two children, as he recently underwent hormone treatments related to his upcoming gender reassignment surgery.

Reassessed by criminal justice professionals in the office of state Attorney General Tom Miller, the 23-year-old male-to-female transgender, now going by the name Josie, is apparently believed to have a substantially lower “likelihood of recidivism” in light of the treatments.

"Joseph Matthew Smith, who now goes by the name Josie Smith, is a convicted baby rapist and pedophile who has molested as many as 15 children ranging in ages one to 15. "https://t.co/ZkWbgNtclk

“An offender’s hormone levels are an important part of substantiating an offender’s likelihood of recidivism,” said Lynn Hicks, spokesman to the attorney general. “We don’t believe we have evidence sufficient to prove Josie Smith has a significant chance of reoffending.”

Smith was initially incarcerated in 2015, convicted the previous year of molesting a fellow student at Midwest Christian Services.

It was not, however, until October 2017 that the sex offender began transition therapy, deciding he would like to begin “transgender classification” and be known by female pronouns in the midst of his roughly two-year stay at Newton Correctional Facility.

The length of Smith’s sentence was not been reported but, according to the Iowa Sex Offender Registry, the imposing six-foot, 210-pound biological male was convicted not only of sex abuse in the second degree, but also of lascivious acts with another child as well.

Both counts were perpetrated against children under the age of 13 and took place when Smith himself was also a minor of 15 and 16 respectively.

Yet, this seems not to have been the full depth of Smith’s depravity, as it has been reported that previous assessments indicated the offender may have victimized up to 15 separate individuals throughout his short life.

Are you F$&?ing kidding me?

Child Rapist to Be Released from Prison Because He Is Changing Gender https://t.co/7Gc4EXhLG8

Joseph Matthew Smith of Iowa raped 15 children, ages 1 to 13, and is about to be released from prison…

Because he changed his gender from male to female…

And because of that, he is “no longer deemed a threat”.

HE SHOULD BE IN JAIL FOR LIFE!

Of course, in our progressive society, a change of “gender identity” is apparently all it takes for a state’s chief prosecutors to stop seeking a repeat child molester’s re-commitment to the prison system.

And that is not to say the science does not back the decision to release Smith.

In fact, that is exactly why some criminal justice hardliners have advocated for similar treatments, known as “chemical castration,” to be given America’s convicted sex offenders — and why conservatives have advocated against supposedly transgender children undergoing the treatments prior to adulthood.

But all this is simply digression.

The mere fact of the matter is not all criminal justice is about rehabilitation and feel-good societal restoration.

And the idea that some of the most vile and despicable among us — repeat child molesters among them — should be allowed to skip out on years of such penance because they have suddenly identified themselves as transgender is a disgusting, unjust farce. 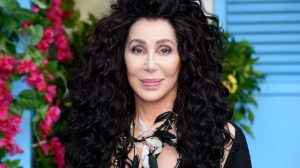 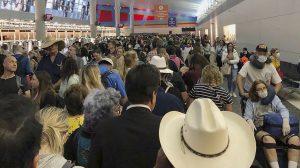 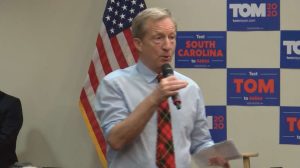 Billionaire Tom Steyer Drops Out of the Presidential Race: ‘Honestly, I Can’t See a Path’