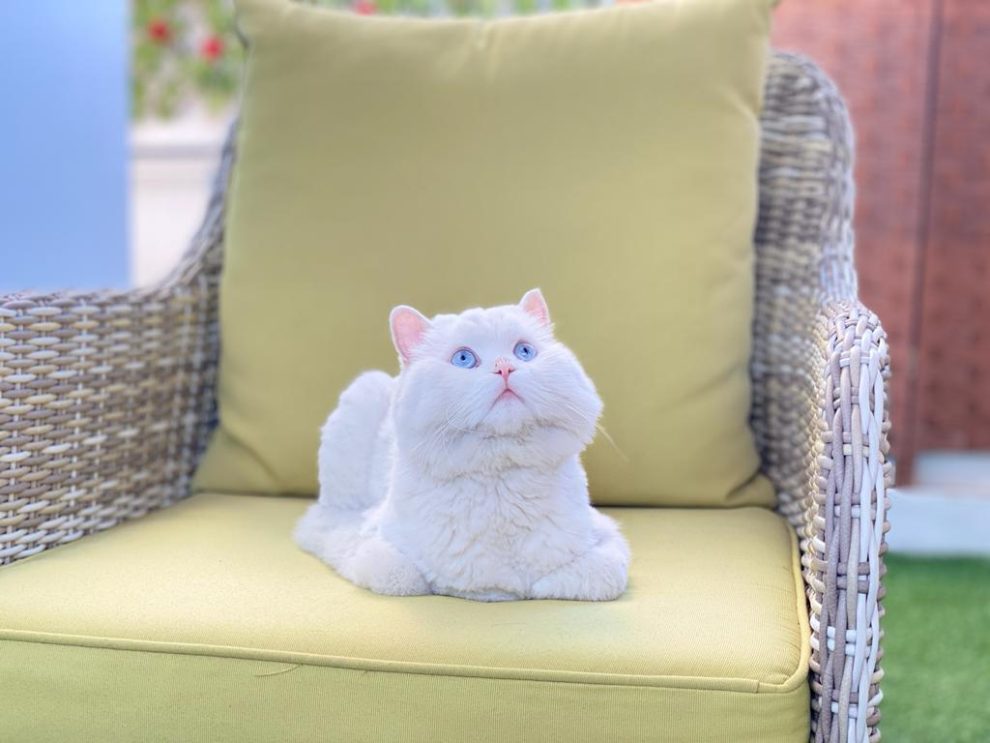 The International Cat Federation has banned Russian cats from international competitions, condemning the invasion of Ukraine as an “unprecedented act of aggression.”

Fédération Internationale Féline, or FIFe, a group that considers itself “the United Nations of cat federations,” with members from over 40 counties, said in a statement on its website that it “cannot just witness these atrocities and do nothing.”

Starting this week, no cat bred in Russia can be imported or registered in any FIFe pedigree book outside Russia and no cat belonging to exhibitors living in Russia may be entered at any FIFe show outside the country.

The group said the new regulations will last through May 31 and “will be reviewed as and when necessary.”

FIFe said it is “shocked and horrified” by the war.

“Many innocent people died, many more are wounded and hundreds of thousands of Ukrainians are forced to flee their homes to save their lives,” the group said in a statement. “On top of that our Ukrainian fellow feline fanciers are desperately trying to take care of their cats and other animals in these trying circumstances.”

The board of FIFe said it will dedicate part of its budget to support cat breeders and fanciers in Ukraine.

The federation, which was created over 70 years ago, holds over 700 shows a year, with more than 200,000 cats on exhibit, according to its website.

Russia has been hit with sanctions by a number of countries, including the U.S., and excluded from a slew of high-profile organizations and sports, including FIFA international and UEFA European soccer competitions. The International Olympic Committee has also recommended that athletes from Russia and Belarus be banned from international competition.

So far, over 1 million people in Ukraine have fled the invasion.