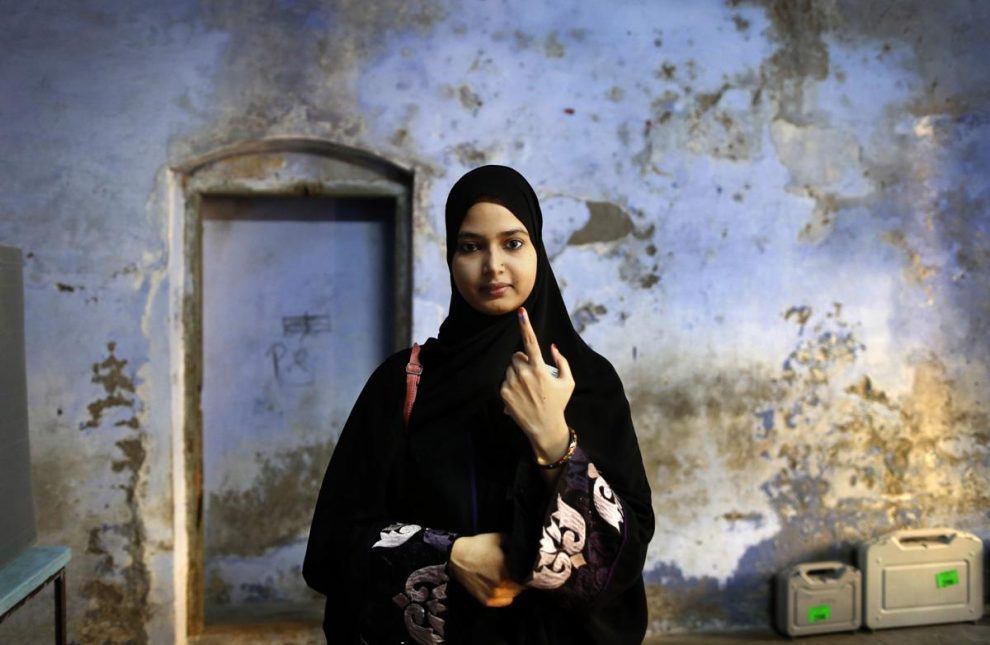 Voting in India’s mammoth national election has ended with the seventh and final phase of a grueling poll that lasted more than five weeks, with exit polls predicting that Prime Minister Narendra Modi’s Hindu nationalist party and its allies will win the right to govern for another five years.

Vote counting begins on Thursday, and the election result will likely be known the same day.

Exit polls by two leading television news channels, Republic and TimesNow, projected a victory for Modi’s Bharatiya Janata Party and its allies with 287 to 305 seats out of 543 — far ahead of the 272 seats needed to form the next government.

The election is seen as a referendum on Modi and his Bharatiya Janata Party. The BJP’s main opposition is the Congress party, led by Rahul Gandhi, the scion of the Nehru-Gandhi dynasty that has produced three prime ministers.

The voting on Sunday also covers Modi’s constituency of Varanasi, a holy Hindu city where he was elected in 2014.

The election is seen as a referendum on Modi’s five-year rule. He has adopted a nationalist pitch in trying to win votes from the country’s Hindu majority by projecting a tough stance against Pakistan, India’s Muslim-majority neighbor and archrival.

The Congress and other opposition parties are challenging him over a high unemployment rate of 6.1% and farmers’ distress aggravated by low crop prices.

Counting of votes is scheduled for May 23.