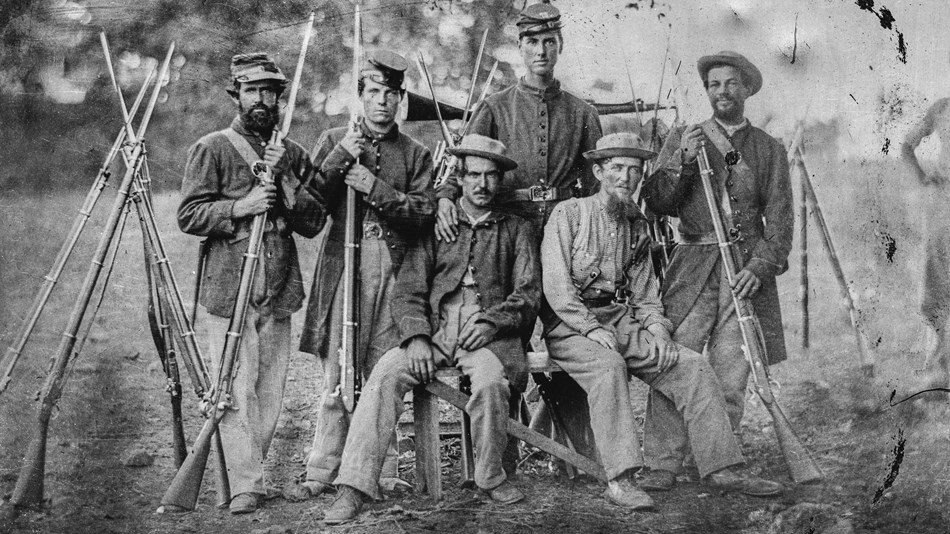 At a moment when the country has never seemed angrier, two political commentators from opposite sides of the divide concurred last week on one point, nearly unthinkable until recently: The country is on the verge of “civil war.”

First came former U.S. attorney Joseph diGenova, a Fox News regular and ally of President Trump. “We are in a civil war,” he said. “The suggestion that there’s ever going to be civil discourse in this country for the foreseeable future is over. . . . It’s going to be total war.”

The next day, Nicolle Wallace, a former Republican operative turned MSNBC commentator and Trump critic, played a clip of diGenova’s commentary on her show and agreed with him – although she placed the blame squarely on the president.

Trump, she said, “greenlit a war in this country around race. And if you think about the most dangerous thing he’s done, that might be it.”

With the report by special counsel Robert Mueller reportedly nearly complete, impeachment talk in the air and the 2020 presidential election ramping up, fears that once existed only in fiction or the fevered dreams of conspiracy theorists have become a regular part of the political debate. These days, there’s talk of violence, mayhem and, increasingly, civil war.

A tumultuous couple of weeks in American politics seem to have raised the rhetorical flourishes to a new level and also brought a troubling question to the surface: At what point does all the alarmist talk of civil war actually increase the prospect of violence, riots or domestic terrorism?