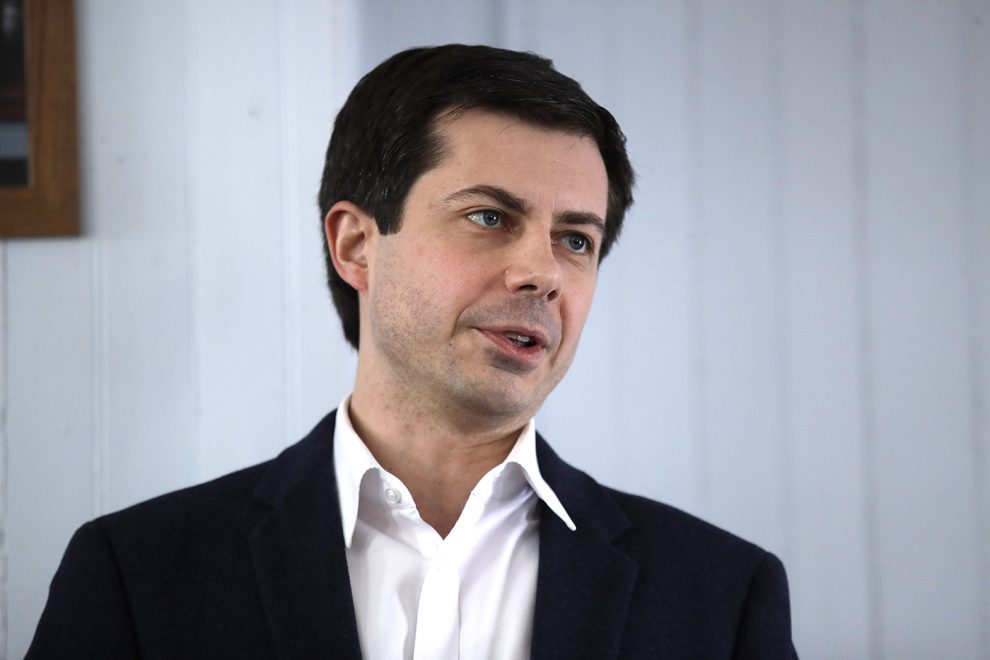 Southwest Airlines has been struggling with a major performance fail since before the Christmas weekend, and Democrat officials are doing what they do best: posturing, sniping, and wasting executives’ and labor leaders’ time when they really need to be focused on operations.

A massive winter storm swept across the country just ahead of the holiday, tangling travel plans and canceling flights. Southwest accounted for more domestic cancellations than all other airlines combined. Besides the challenging weather conditions, Southwest was already grappling with outdated scheduling software, “tripledemic”-caused staffing shortages, federally mandated work limits on an already reduced workforce, and a challenging schedule of short flights with fast turnarounds.

As a consequence, thousands of Southwest passengers and crew members have been stranded, inconvenienced, and had their luggage go missing. Southwest customer service lines are on fire as workers desperately attempt to catch up while simultaneously returning their fleet to full service.

Sounds like the executives and leadership at the airline have their hands full. They must be scrambling flights and organizing staff, all while taking notes for the massive retooling they’ve got ahead of them. You know what they don’t need to be doing right now? Sitting in pointless meetings with muckety-mucks who have zero industry experience, whose main qualification is a grievance identity, and who care more about political optics than problem-solving.

But here came “Mayor Pete”, huffing and posing and pretending to be an effective leader.

“This afternoon, @SecretaryPete spoke with union leaders and the CEO of Southwest Airlines to convey the Department’s expectation that Southwest meet its obligations to passengers and workers and take steps to prevent a situation like this from happening again,” the U.S. Dept. of Transportation tweeted importantly Tuesday. This followed on the heels of Monday’s stern-worded tweet denouncing Southwest’s performance as “unacceptable.”

The airline had already been tackling its staggering problems for days. “We’re working with Safety at the forefront to urgently address wide-scale disruption by rebalancing the airline and repositioning Crews and our fleet ultimately to best serve all who plan to travel with us,” said Southwest in a Christmas-eve statement. “As we continue the work to recover our operation, we have made the decision to continue operating a reduced schedule by flying roughly one third of our schedule for the next several days. And we’re working to reach Customers whose travel plans will change to offer specific information and available options…” Looking forward, CEO Bob Jordan has also acknowledged that it’s time to “modernize” Southwest’s software.

Sounds like they have this in hand — or not, as the case may be. Either way, what can career politicians and academics possibly offer that will help in any substantial way? And what penalty can they threaten that is more effective than the loss of tens of millions of dollars, reputation, and marketplace standing?

The situation is reminiscent of Barack Obama’s pathetic response to the dreadful Deepwater Horizon oil leak in the Gulf of Mexico. In April of Obama’s second year as President, BP’s offshore oil rig famously exploded, setting off a devastating situation in which 5,000 barrels of oil per day gushed into the Gulf. Like the industrial sector virgin and professional politician he was, Obama postured and harrumphed about. He drew upon all his “community organizer” skills to angrily pump his fist and fume about making those who were responsible pay!

Meanwhile, the oil well continued to gush crude into the Gulf for eighty-five days. It was a maddening situation.

Obama should have been convening the finest engineering minds and giving them every tool they needed to stop the leak. But instead, he demonized BP and the entire oil industry, alienating and bossing around those he should have tapped as first responders.

“This entire White House and this federal government has been singularly focused on how do we stop the leak and how do we prevent and mitigate the damage to our coastlines,” Obama said.

But he insisted that Washington is the one giving the orders and has the authority to direct BP to change course.

“From the moment this disaster began, the federal government has been in charge of the response effort,” Obama said. “BP is operating at our direction.” (emphasis added)

Compare the Left’s “leaders” to President Donald Trump’s response to the COVID-19 panic. Trump came to politics from a long career as a successful businessman in the construction business. He had real-world leadership experience. He launched the “Operation Warp Speed” initiative, a public-private partnership that leveraged pharmaceutical industry research and infrastructure to roll out a novel “vaccine” in record time. While that “vaccine” later became a tool of oppression in the hands of the Biden administration and Leftists the world over, Trump operated with the available information during a wildly volatile time and produced remarkable results.

We once had a family friend who could only afford to drive an old beater. One day, the engine died for the umpteenth time at a stop light, and our friend struggled to restart it when the light turned green. Sweat formed on his brow as he frantically pumped the gas and turned the ignition, but to no avail.

All the while, an irate driver trapped behind the stalled car began leaning on the horn. At last stressed beyond endurance, our friend got out of his car and walked to the open window of the car behind him. “I’ve got an idea,” he said. “Why don’t you go get my car started, and I’ll sit back here and honk the horn at you?”