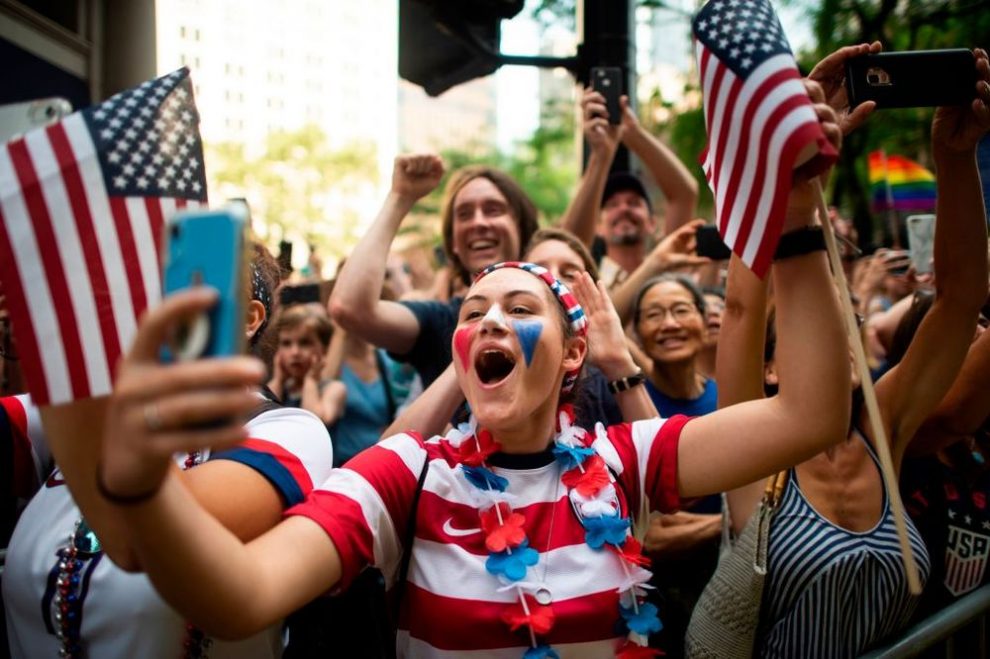 Foreign nationals held in Immigration and Customs Enforcement (ICE) custody are self-deporting from the United States to avoid potential infection with the Chinese coronavirus.

While federal judges are helping release convicted illegal alien and legal immigrant criminals from ICE detention amid claims that they could potentially contract the coronavirus, some ICE detainees are self-deporting back to their native countries.

Ricky Williamson, 31, a detainee at Mesa Verde, said he told a judge in immigration court last week that he was dropping his case to remain in the U.S. because he would rather be deported to his native United Kingdom then wait for the virus to start circulating through the detention center. While the U.K. is going through its own coronavirus outbreak, he said he would prefer the freedom to wear gloves and a mask than stay inside an ICE facility. [Emphasis added]

Martin Alvarez Garcia, 28, made a similar decision last week. He has had a cough and sore throat for more than two weeks, he said, but doctors at the facility have denied his request for a COVID-19 test because he doesn’t have a fever. So last week, he waived his right to appeal his deportation order. [Emphasis added]

“I would honestly rather sign and go back to my country then risk myself getting infected,” he said. “I don’t feel safe anywhere in Mexico, but I have no choice.” [Emphasis added]

In the case of six illegal aliens and legal immigrants who were released in California by a federal judge, a handful of them have repeatedly petitioned immigration courts to drop their deportation orders and have been repeatedly denied.

This week, a Massachusettes federal judge announced he would be likely ordering the release of multiple ICE detainees from custody every day. The ICE detainees must be either civil immigration violators or have only a “nonviolent criminal” record to be eligible for release.

The Congressional Hispanic Caucus has asked for all 40,000 ICE detainees — including those with violent crime convictions — to be released from federal custody to avoid possible infection of the coronavirus. 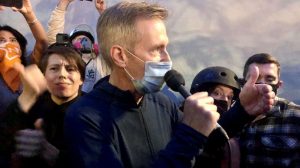 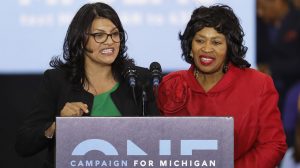 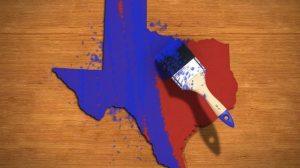