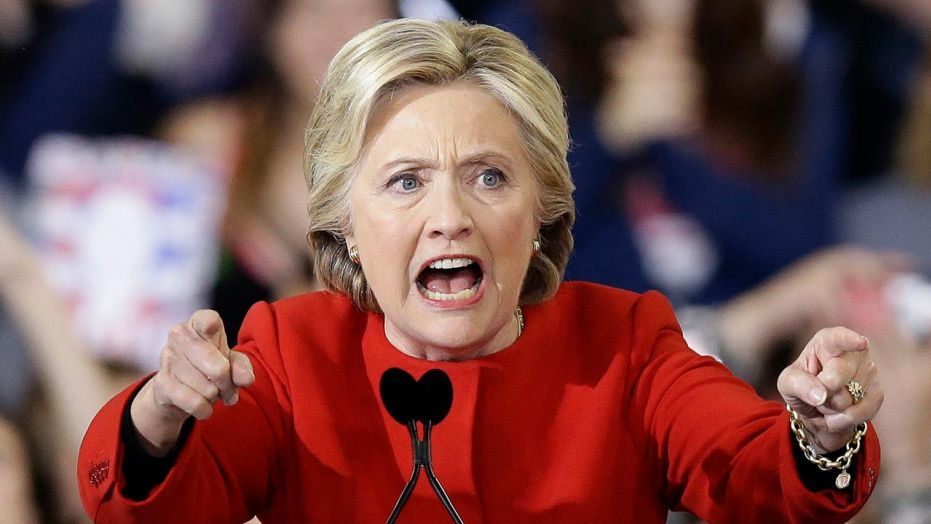 Hillary Clinton ruled out a 2020 presidential run for the first time on camera in an exclusive interview with News 12, pledging instead to take an active role by working with the candidates in the crowded Democratic field.

“I’m not running, but I’m going to keep on working and speaking and standing up for what I believe,” she told News 12‘s Tara Rosenblum.

In her first local TV interview since the midterm elections, the former first lady and secretary of state opened up about 2016, 2020 and beyond. She expressed deep concerns about the state of American politics today — and vowed to be vocal about those concerns.

“I want to be sure that people understand I’m going to keep speaking out,” Clinton said. “I’m not going anywhere. What’s at stake in our country, the kind of things that are happening right now are deeply troubling to me. And I’m also thinking hard about how do we start talking and listening to each other again? We’ve just gotten so polarized. We’ve gotten into really opposing camps unlike anything I’ve ever seen in my adult life.”

See also  Arizona To Become The Nation’s ‘Gold Standard For School Choice,’ Passing Universal Bill For One Million Students
→ What are your thoughts? ←
Scroll down to leave a comment: