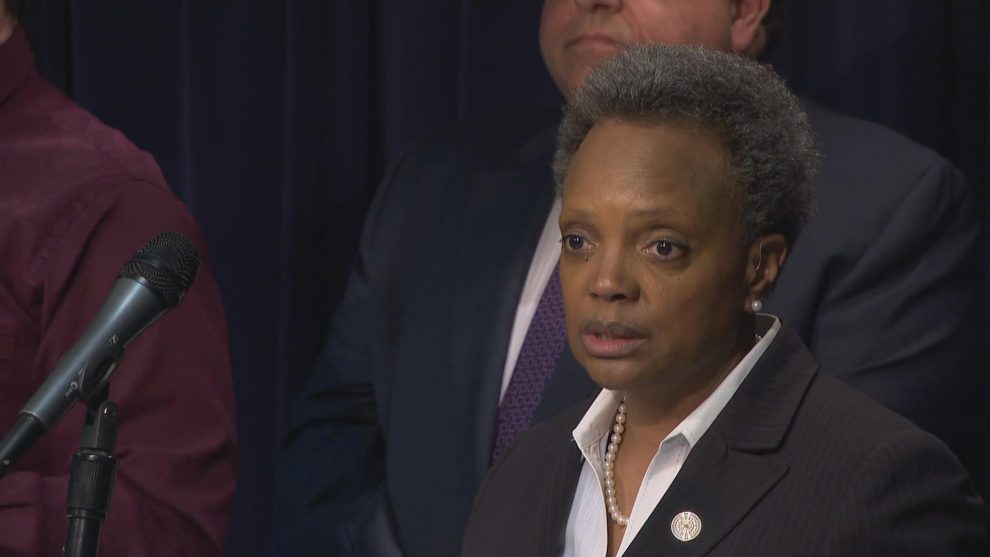 Champaign, Illinois, Mayor Deborah Frank Feinen (D) issued an executive order Thursday that gives her the power to halt ammunition and firearm sales in the city.

The City of Champaign announced the executive order, saying:

Mayor Deborah Frank Feinen issued an Executive Order declaring the existence of a local emergency in the City of Champaign related to the COVID-19 virus, which is causing or is anticipated to cause widespread impacts on the health of members of the community.  Provisions in Chapter 12 of the Champaign Municipal Code provide the Mayor authorization to declare an emergency for a limited period of time.  This allows the Mayor to exercise significant emergency powers at the inception of the emergency, and then to provide an opportunity for the City Council, as a whole, to deal with an emergency.

On Friday the City of Champaign posted additional information on the executive order.

The order makes certain powers available to the mayor, should she choose to use them. WAND17 reports that banning ammunition and firearm sales is one of the powers made available, and the Washington Examiner reports that the order also gives Feinen the power to prohibit sales of alcohol and curtail sales of gasoline.

The City of Champaign’s communications manager, Jeff Hamilton, said, “The executive order allows the city to be flexible to properly respond to the emergency needs of our community. None of the options will necessarily will be implemented but are available in order to protect the welfare and safety of our community if needed.”