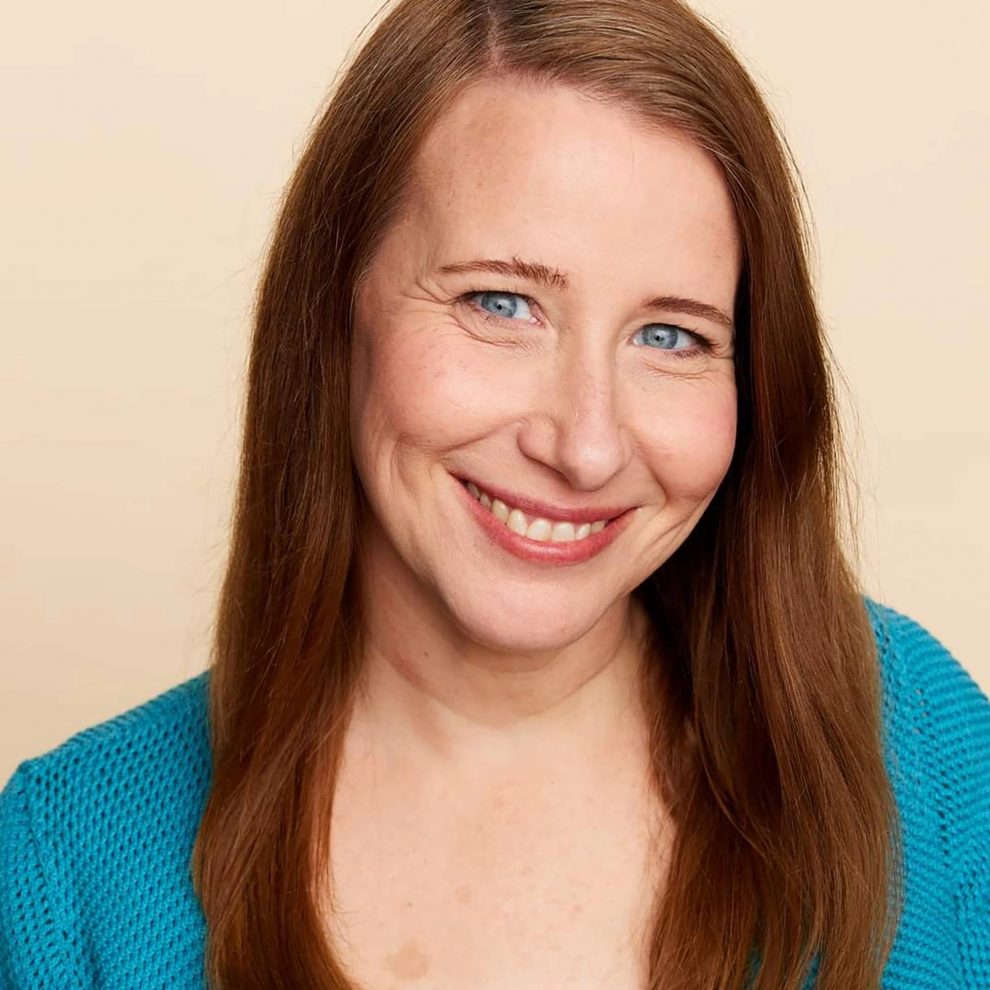 Lemanski is the social media director for the Democratic Party in DuPage County, according to the New York Post, and also studies comedic acting at Second City Chicago.

“The blood of Kyle Rittenhouse’s victims is on the hands of Wisconsin citizens,” Lemanski tweeted, “even the children.”

Whoa. But that’s OK, because she has all the right feelz: “I’m sad anytime anyone dies. I just believe in Karma and this came around quick on the citizens of Wisconsin.”

“It was probably just self defense,” she wrote about alleged Christmas parade killer Darrell E. Brooks in a since-deleted tweet.

She followed that up with this:

For her part, Lemanski blames her mother:

People are awful on Twitter all the time, and I don’t get upset about. To me, the most disturbing part of this story is that Lemanski is studying comedy at Second City Chicago.

This is the same improv troupe that groomed talent like Bill Murray, Jim Belushi, and Dan Ackroyd. Getting away from the ’70s, they also provided a leg up to Joan Rivers, John Candy, and Steve Carell.

Easy call: Whiny, bitter, tone-deaf Lemanski is not going to be remembered among those other names.

Let me sum this up.

Ladies and gentlemen, that’s your postmodern American Left — and there’s nothing at all funny about it.