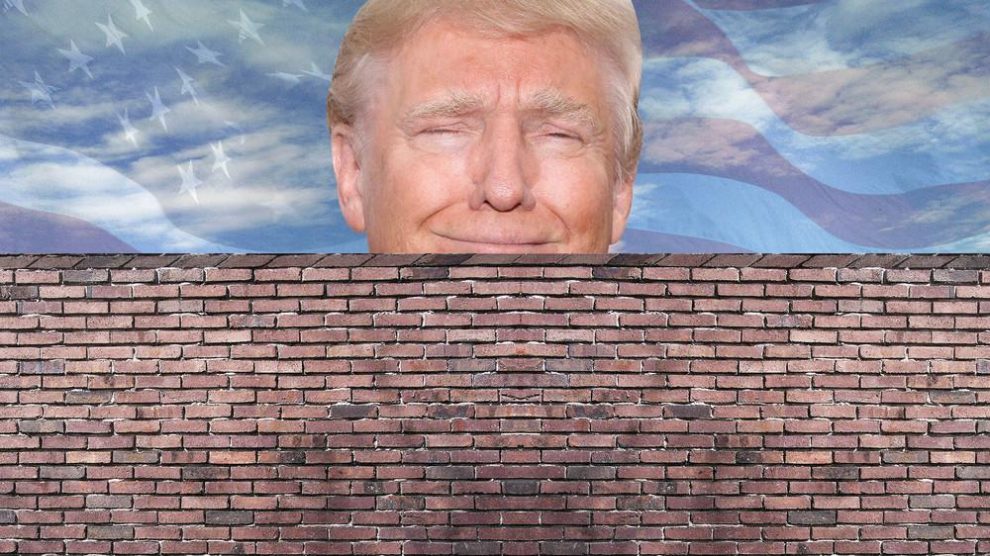 President Donald Trump berated Democrats Thursday for causing a crisis on the Southern border by promising amnesty for illegal immigrants and making sure they take advantage of legal protections.

“Democrats want to pretend that there is no border crisis, for one simple reason. Because they have caused the border crisis,” Donald Trump said. “You know why else? Honestly? Because they want votes, and they don’t want to give us a win.”

Trump said that illegal immigrants and migrants crossing the border were met by lawyers who coached them to take advantage of the existing legal loopholes to get into the country.

The president commented on the ongoing crisis at the border during a rally with supporters in Grand Rapids, Michigan.

Trump recalled the border wall fight he had with Congress, noting that he agreed to call the wall whatever the Democrats wanted. “I said, ‘I will call it whatever the hell you want. Just give me the money to build it,’” he said. “Then they sort of got little cold feet, and now I call it the wall and I got the money anyway.”

He proudly touted his first presidential veto of the Congressional resolution to stop his declaration of a national emergency on the Southern border and thanked House Republicans for blocking Democrat attempts to override the veto. He also promised to travel to the Southern border soon to show off newly constructed physical barriers.

“We are building a wall, we will be finishing the wall, it is moving along rapidly,” Trump said.