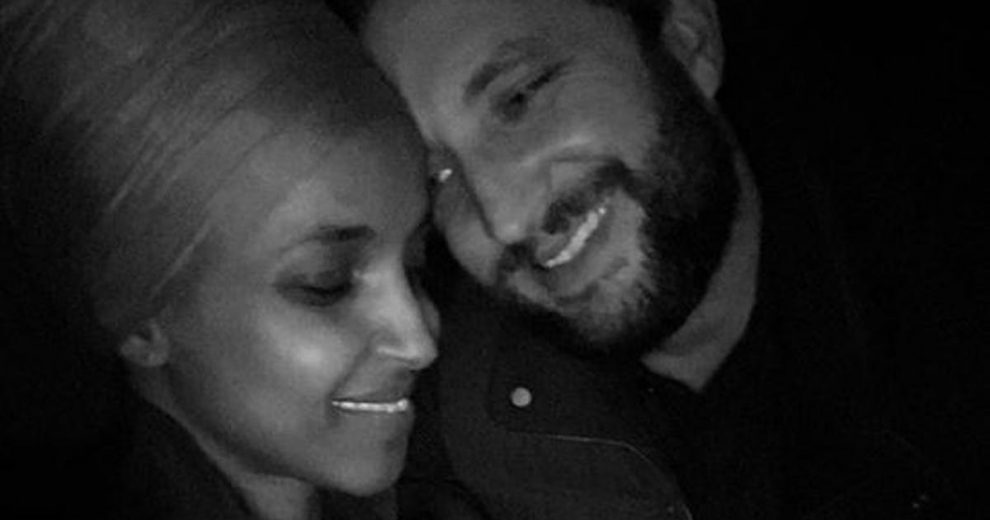 Omar announced the news in an Instagram post with the caption: “Got married! From partners in politics to life partners, so blessed. Alhamdulillah”

Alhamdulillah is an Arabic expression which means “praise be to God.”

Reports of Omar’s relationship with Mynett, a Washington, D.C., consultant who specializes in fundraising for Democrat lawmakers, first made the rounds after Mynett’s now-ex-wife alleged in August divorce filings that her then-husband engaged in an extramarital affair with Omar. The New York Post first reported that Dr. Beth Jordan Mynett said her husband Tim admitted to having an affair with the Minnesota Democrat in April. Dr. Mynett also alleged her then-spouse made a “shocking declaration of love” for the “Squad” member and dumped her soon after.

“The parties physically separated on or about April 7, 2019, when Defendant told Plaintiff that he was romantically involved with and in love with another woman, Ilhan Omar,” the court documents read.

Late last summer, Mynett denied making that statement in his legal response, and Omar denied the alleged affair in a television interview.

FEC campaign filings show that Omar’s campaign has paid Mynett’s firm, E Street Group, $215,000 in the fourth quarter of 2019, bringing the total money paid to the firm to $525,000. The payments could land the freshman congresswoman in hot water.

In a complaint filed with the Federal Election Commission (FEC) in August, the National Legal and Policy Center (NLPC) alleged Omar illegally used campaign money to help carry on an affair with Mynett.

“If Ilhan for Congress reimbursed Mynett’s LLC for travel so that Rep. Omar would have the benefit of Mynett’s romantic companionship, the expenditures must be considered personal in nature,” the complaint reads.

“Rep. Omar’s filings do not reveal subsequent reimbursements for Mynett’s travel,” it added.

As Breitbart News reported, Omar’s marriage history is a subject of intense security:

Omar filed for divorce in October from her husband, Ahmed Hirsi, after reports of the affair surfaced. Her filing, the Washington Post reported, did not mention an affair. But divorce filings from Mynett’s wife did allege an affair, though both Omar and Mynett denied the allegations, the Post reported.

As Breitbart News noted in October, the UK Daily Mail reported last fall that Omar and Mynett had been spotted together.

Omar’s marriage to Hirsi was already the subject of controversy. A state ethics board investigating campaign finance violations found that Omar had filed taxes jointly in 2014 and 2015 with Hirsi while legally married to another man, Ahmed Nur Said Elmi. She claimed that she married Hirsi in a religious ceremony in 2002, and the two have children together, though they never married legally until after she divorced Elmi.

David Sternberg alleged at the Powerline blog last year that Elmi is Omar’s brother, and that she was brought to the U.S. as a refugee by another family, using their surname instead of her own.

See also  Biden Says COVID Pandemic Is Over and Might Have Just Exposed His Own Act as Illegal
→ What are your thoughts? ←
Scroll down to leave a comment: