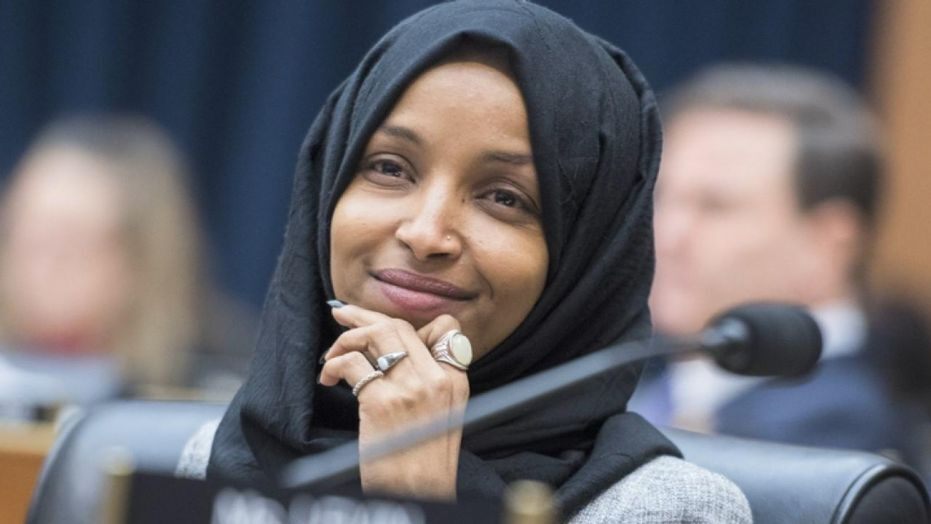 In an interview released Tuesday with the Nation’s Next Leftpodcast, Rep. Ilhan Omar (D-MN) lamented some Americans’ lack of understanding about the U.S.’s refugee resettlement program, stating, “ignorance really is pervasive in many parts of this country.”

A partial transcript via The Nation is as follows:

JOHN NICHOLS: I wanted to start with the statement you made on the night you were elected. I believe it was, “Minnesota doesn’t just welcome immigrants, it sends them to Congress.” Did that just occur to you or did you think about that a little before you said it? Because that was a strikingly good opening line for a congressional career.

REP. ILHAN OMAR: Trump came to Minnesota two days before the 2016 elections and that piece really is a significant piece in, in the documentary Time for Ilhan, that’s about my election to the Minnesota House. And there’s this, this question right about what, what happens in a time where someone who was running for president, who eventually becomes president, has used his platform to demonize refugees and immigrants and to tell Minnesotans that they should not be as welcoming and that without their knowledge, these people were just coming into their state. It sort of was a reminder that in Minnesota we didn’t just welcome refugees. We were proud enough to send them to Congress.

NICHOLS: I was a remarkable moment. I remember that Donald Trump and his campaign made a strategic play for Minnesota. They surprised people by winning Wisconsin, Pennsylvania, Michigan. But they thought Minnesota might be one of their states as well.

Elon Musk dunks on Joe Biden with a savage tweet about the successful Inspiration 4 mission Trump on 20K More Haitians En Route to US Border: ‘Laughingstock of the Globe’ GOP Not on Board as Govt Shutdown Looms, Debt Limit Showdown Approaches

NICHOLS: They came in at the end and Trump had a component in his speech that was quite visceral as regards Somali immigrants, if I’m not mistaken.

NICHOLS: Suddenly you’re elected, and you had this teaching moment. It strikes me that, in watching you, you are conscious of teaching moments and of that opportunity to say something that might cause people to think differently about what’s going on.

REP. OMAR: Right. I think people have a misconception about refugees and, and the process they go through to come to the United States. They certainly have been misinformed about the process of resettlement as well. And the Republicans are really good at misinformation and sort of really reorganizing facts to sort of paint a picture that really eventually is not rooted in fact. We had a person who was running for governor, and he kept talking about ending the resettlement program and making sure that that that wasn’t going to happen.

And I remember I wrote this tweet and I said, you know, I wish that you would take the time to at least educate yourself about how the resettlement program works. There are agencies that run the resettlement program. This is, this is a process that’s run through them. If you end that contract, it’s not that refugees are not going to be resettled, it’s that the state just doesn’t get informed. And so the only leverage you have is that you are part of this contract and you can be part of the negotiations on how many people get resettled in your state.

And so it is not that they might not be knowledgeable about this, but they use it as a tool to stir up hate and division. And ignorance really is pervasive in many parts of, of this country. And as someone who was raised by educators, I really like to inform people about things that they might be ignorant to, willingly or unwillingly. 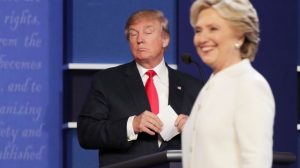 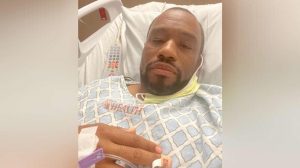 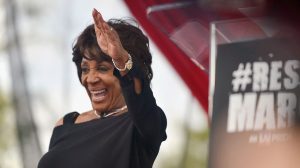