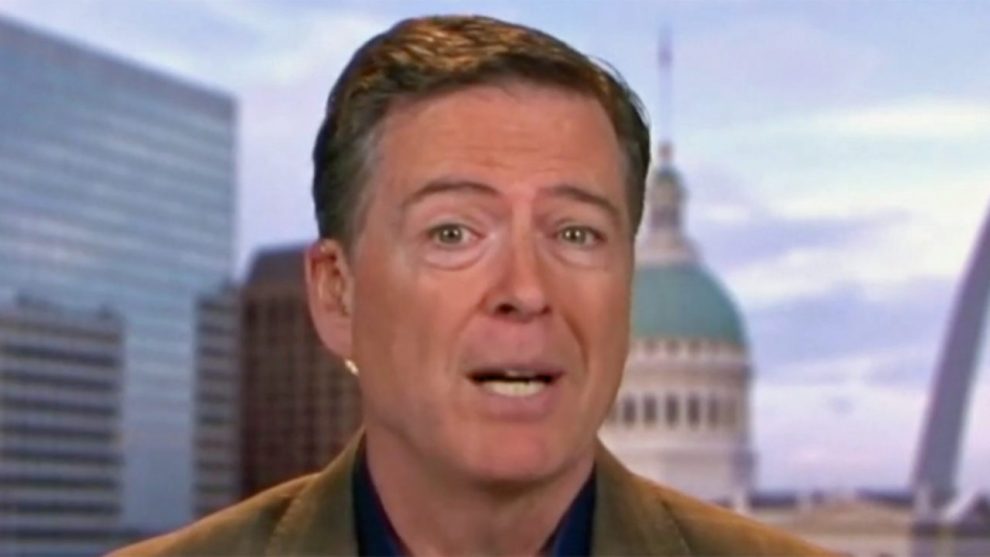 Justice Department Inspector General Michael Horowitz on Wednesday shot down former FBI Director James Comey’s claim that the FISA abuse report vindicates him against allegations of wrongdoing during the bureau’s investigation into the 2016 Trump campaign.

“I think the activities we found here don’t vindicate anybody who touched this FISA,” Horowitz testified before the Senate Judiciary Committee, answering a question on whether Comey was “vindicated” by the report.

The internal watchdog for the U.S. Department of Justice said in a highly-anticipated report Monday efforts by federal authorities to conduct surveillance on a member of President Donald Trump’s campaign as part of the Russia investigation were rife with mistakes, but contained nothing improper or illegal.

The 476-page report by department Inspector General Michael Horowitz answered long-standing accusations by the Trump administration that the FBI illegally spied on former campaign adviser Carter Page while searching for evidence of collusion between the team and Russia.

It specified 17 inaccuracies involving three applications filed under the Foreign Intelligence Surveillance Act, which may have inflated the bureau’s justification for surveillance against Page, the report said.

Despite the errors, the report concluded the FBI did not act improperly in its activities.

In a Washington Post opinion-editorial, Comey claimed he was exonerated by the report, glossing over various mistakes the FBI made during the investigation under his watch. Comey denied the existence of a “criminal conspiracy” to prevent President Trump from winning the White House and claimed the FBI did not spy on his campaign.

“The FBI fulfilled its mission — protecting the American people and upholding the U.S. Constitution,” he added. “Now those who attacked the FBI for two years should admit they were wrong.”

Comey’s op-ed earned criticism from Rep. Mark Meadows (R-NC), who tweeted: “I see James Comey has a victory lap op-ed out, making it clear he didn’t read the report. Which is at least consistent with his management style of apparently not reading FISA applications.” 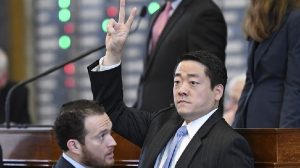 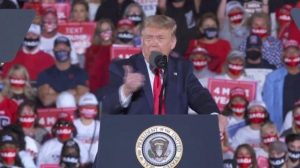 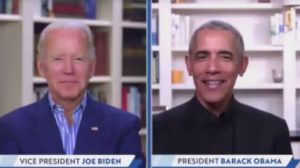