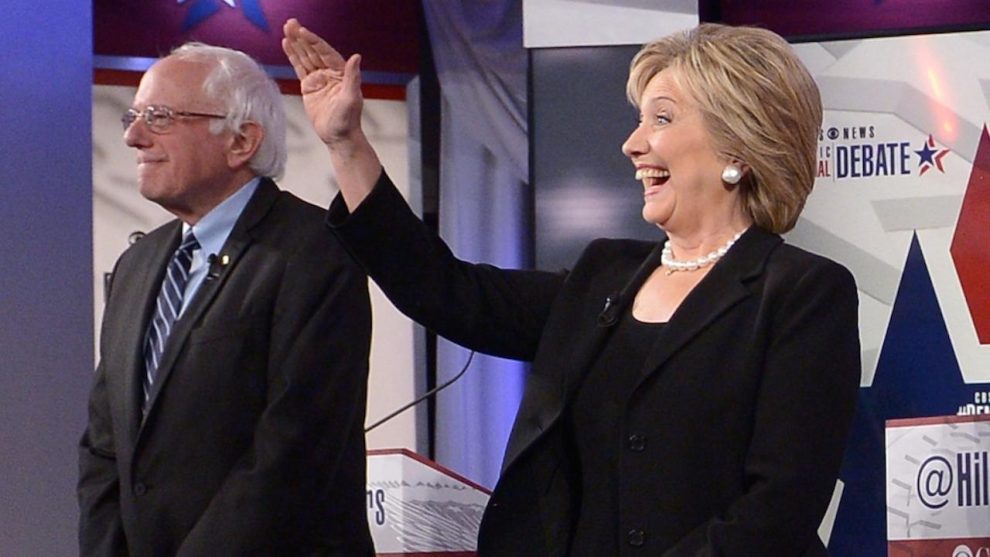 The Republican Party has been trying for a long time to win over more minority voters with limited success. The minority vote is crucial to Democrats’ hopes of remaining in power, which is why they so desperately try to protect it with endless allegations of racism directed at the GOP.

But the Democrats’ virtual monopoly on the minority vote is collapsing. Despite Democrats spending years branding Trump as a racist, his outreach helped bring minorities back to the Republican Party. Those efforts, combined with Joe Biden’s incompetence in the White House, could be the biggest threat to the Democrats’ chances in November and beyond.

Democrats only have a 24% lead in the Generic Ballot among black voters.https://t.co/jtXMH6301m

For years, minority voters, particularly black voters, have so consistently voted Democrat that to see numbers like this must scare Democrats down to their core — as it should. The minority shift towards the GOP won’t be unique to this campaign cycle, either, and assuming the GOP continues to make inroads with minority voters, the Democrats’ power in Washington will dwindle.