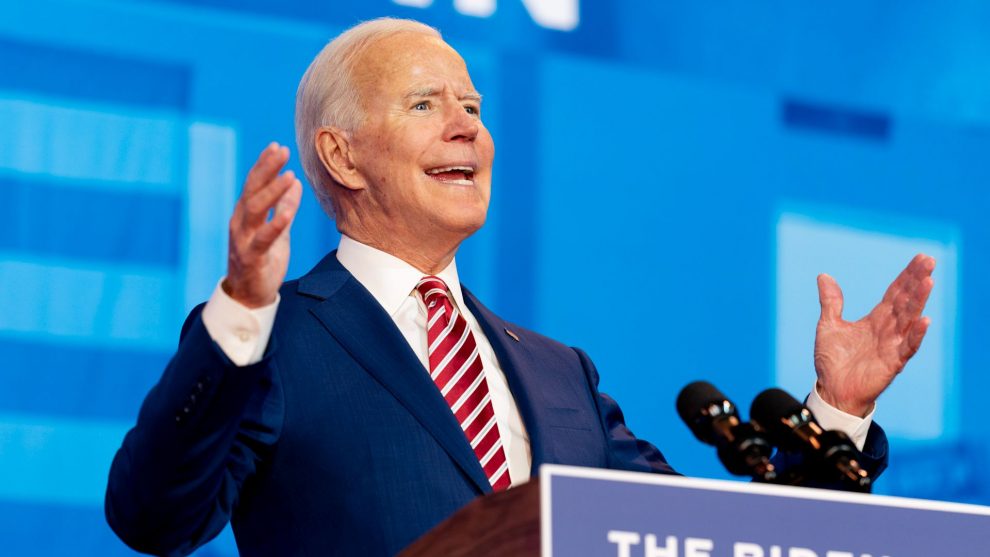 Former Vice President Joe Biden will “address the nation as its new leader, even if President Trump continues to fight in court” if the media declare him the mathematical winner on Election Day.

“We’re not really concerned about what Donald Trump says,” Biden campaign manager Jen O’Malley Dillon told reporters Monday. “We’re going to use our data, our understanding of where this is headed, and make sure that the vice president is addressing the American people.”

Axios reported on the development that Biden, if elected, will lay claim to being in charge of the country even before he is inaugurated:

Biden advisers learned the lesson of 2000, when Al Gore hung back while George W. Bush declared victory in that contested election, putting the Democrat on the defensive while Bush acted like the winner.

So if Biden is declared the winner, he’ll begin forming his government and looking presidential — and won’t yield to doubts Trump might try to sow.

Biden’s schedule for Tuesday includes a clue to this posture: He “will address the nation on Election Night in Wilmington, Delaware.”

Biden could begin to make announcements about the transition of power, including naming senior staff and other appointments in a Biden administration, according to Axios.

“Look for Biden to embrace science, and talk up the role of Dr. Anthony Fauci, after Trump threatened Sunday to try to fire the trusted official,” Axios reported. “Look for Biden to send all-business signals: He won’t pack the courts, and is unlikely to push for repeal of the Senate’s filibuster rule and its 60-vote requirement anytime soon.”

“Instead, look for Biden to push to pass as much as possible under the banner of budget reconciliation, which requires just a simple majority,” Axios reported. 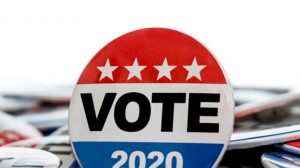 House Democrats Have Disaster Of A Night
Election Forecaster Nate Silver On Fox News, AP Calling Arizona For Biden: ‘Should Be Retracted Now’