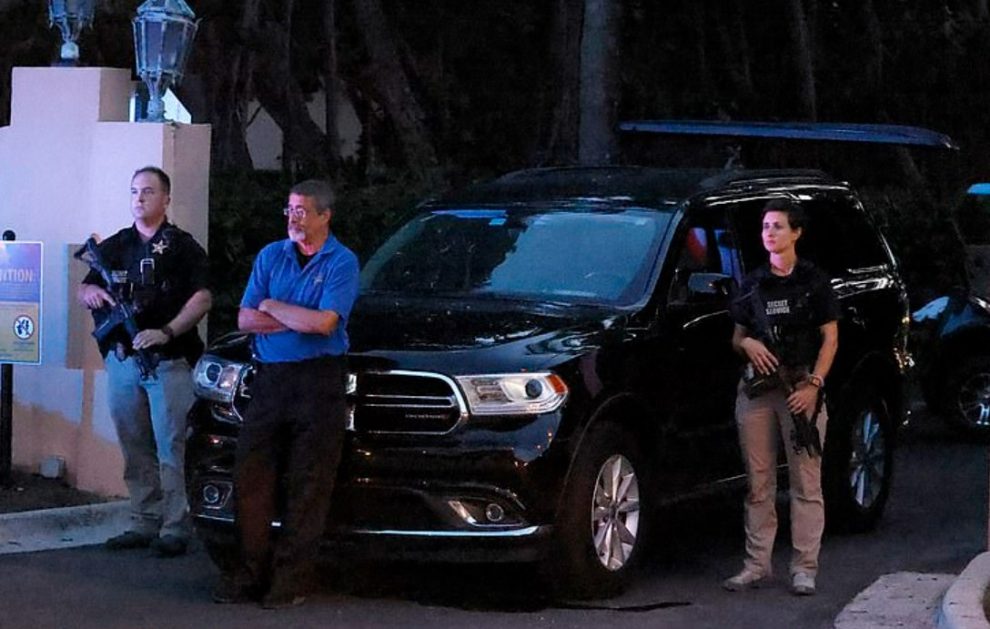 A federal judge on Thursday ordered the Justice Department to unseal only a portion of the probable cause affidavit to raid President Trump’s home.

The judge is allowing the Justice Department to decide what should be redacted!

A redacted version of the affidavit was ordered to be turned over by next Thursday — a week from today.

The DOJ now has a week to decide how much of this document to release.

The judge who allowed the FBI to raid President Trump’s home donated thousands of dollars to Obama and Democrats.

The judge that allowed the FBI to raid President Trump’s private residence donated thousands of dollars to Obama.

This is the constant theme: Democrats and the left abuse our justice system to silence conservatives and advance their political agenda.

The DOJ already harassed and subpoenaed for Mar-a-Lago records in June. The Trump team voluntarily handed over the documents.

Investigative journalist Paul Sperry notes that if the FBI did not include these earlier documents or references from their August affidavit they committed fraud on the court.

How many want to bet this happened?

1. Where is the May subpoena for Mar-a-Lago records, and where is the June inventory receipt the FBI would have given Trump lawyers Corcoran & Bobb, who VOLUNTARILY handed over docs from Trump’s storage to investigators?

Let’s see those docs, along with the affidavit

2. And where is the June subpoena and inventory receipt the FBI would have furnished Trump’s lawyers who VOLUNTARILY handed over surveillance footage to investigators?

Let’s see those docs too

If these documents or references to them are missing from the affidavit for the August search warrant, then the FBI omitted exculpatory evidence of prior Trump cooperation from the court, which would be a fraud on the court similar to the fraud on the FISA court the FBI committed in the Crossfire Hurricane case.