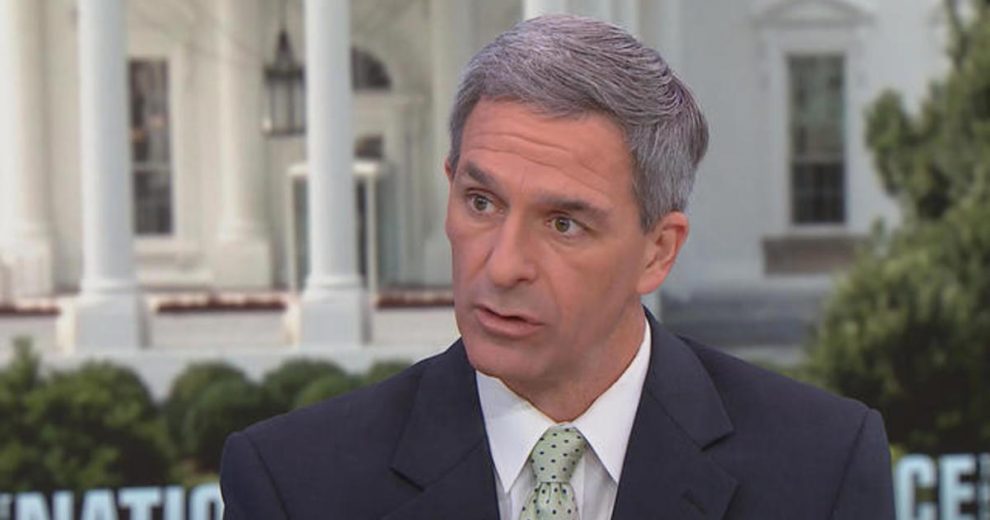 Acting United States Citizenship and Immigration Services (USCIS) Director Ken Cuccinelli says the Immigration and Customs Enforcement (ICE) agency is ready to deport about a million illegal aliens who remain in the country despite having final orders for deportation.

During an interview with CBS News on Sunday, Cuccinelli said despite a delay of mass deportations by President Trump two weeks ago, ICE agents are ready to detain and deport the roughly one million illegal aliens who have been ordered deported from the country.

[ICE agents are] ready to just perform their mission which is to go and find and detain and then deport the approximately one million people who have final removal orders. They’ve been all the way through the due process and have final removal orders. Who among those will be targeted for this particular effort or not is really just information kept within ICE. [Emphasis added]

Cuccinelli said mass deportations by ICE of illegal aliens with final deportation orders “should be going on on a rolling basis” and blamed “the politics of Washington” for interfering with ICE operations.

“I’m just pointing out that the pool of those with final removal orders is enormous,” Cuccinelli said. “It’s important to note, here we are talking about ICE doing its job as if it’s special. And really this should be going on on a rolling basis for ICE and they’ve been interfered with, effectively, and held up by the politics of Washington to a certain extent…”

Trump, last month, delayed a plan by ICE to mass deport about 2,000 illegal aliens who had final deportation orders after details of the operation were leaked to the media. Former ICE Director Thomas Homan accused Acting Department of Homeland Security (DHS) Secretary Kevin McAleenan of leaking the plans of the ICE raid in order to halt the operation.

Though Trump gave Congress two weeks to devise a plan to close loopholes in the country’s asylum system — loopholes that have invited millions of border crossers to the U.S. over the last decade — no such plan has been crafted that would pass the House and Senate.

The latest Harvard/Harris Poll finds that a majority of Americans support Trump’s plan to mass deport illegal aliens following inaction from Congress. This includes support from more than 8-in-10 Republican voters and more than 5-in-10 swing voters.

As Breitbart News has chronicled, there are about 1.7 million illegal aliens from Central America and Mexico, alone, living in the U.S. despite already being ordered deported or having pending deportation orders. The latest federal data concludes that there are more than 925,000 illegal aliens, in total, with final deportation orders who have continued living freely in the U.S. About 20 percent of these illegal aliens have at least one criminal conviction and almost all are not in federal custody. Roughly 60 percent of these illegal aliens come from Mexico, El Salvador, Honduras, and Guatemala. 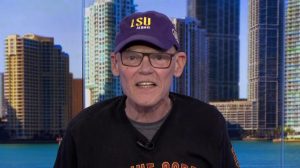 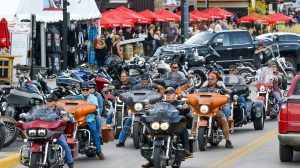