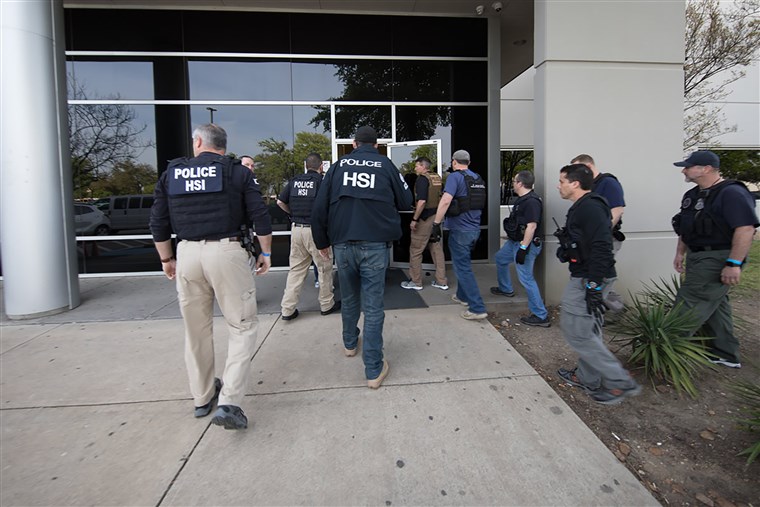 Immigration and Customs Enforcement officials arrested 280 people Wednesday in a raid on a North Texas cellphone repair business, the largest such one-site raid in a decade.

Agents with ICE and Homeland Security Investigations handcuffed and loaded the workers onto large buses on charges they are immigrants unlawfully working in the United States.

The company is located in Allen, Texas, about 20 miles north-northeast of Dallas.

“Businesses that knowingly hire illegal aliens create an unfair advantage over their competing businesses,” said Special Agent in Charge Katrina W. Berger, HSI Dallas. “In addition, they take jobs away from U.S. citizens and legal residents, and they create an atmosphere poised for exploiting their illegal workforce.”

Berger said it was the largest worksite raid at one site in the past 10 years.

ICE said it will review whether any of those arrested Wednesday should be released for medical, sole-caregiver or other humanitarian reasons. All workers found to be illegally in the country will be processed for removal. 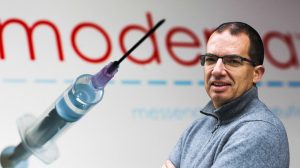