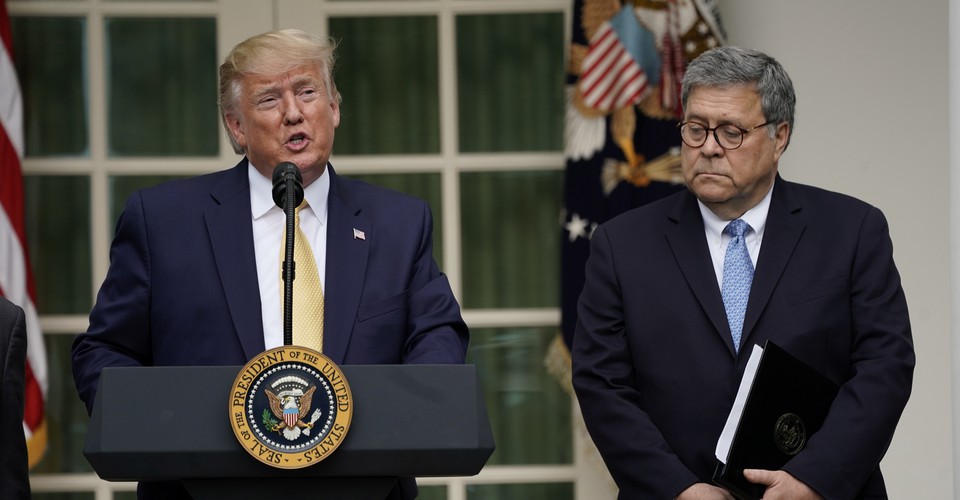 President Donald Trump said Monday that he would continue to listen to advice from federal government doctors but would ultimately make his own decisions about the future of the economy, as the fight against the coronavirus continues.

“Ultimately, I have to make a decision, but I certainly listen to them,” Trump said when asked if he would follow the advice of Dr. Anthony Fauci and Dr. Deborah Birx about loosening national guidelines restricting the behavior of the American people.

The president spoke with reporters for over an hour and a half during a White House press briefing on Monday evening.

Trump said he had “respect” for Dr. Fauci and Dr. Birx but suggested that they would likely err on the side of caution.

When asked if Fauci agreed with him that the economy should open soon, Trump replied, “He doesn’t not agree with me.”

But the president said that he would be the one making decisions about the future, citing his “double obligation” to the American people. He also warned about the rising mortality rate as a result of losing the American economy:

We have people get tremendous anxiety and depression and you have suicides over things like this when you have terrible economies. You have death probably, definitely would be in far greater numbers than the numbers we’re talking about with regard to the virus.

He compared the mortality rates for suicides, car crashes, and the ordinary flu to the coronavirus death rate and said that had to be weighed before making a decision.

“The whole concept of death is terrible,” Trump said. “But there’s a tremendous difference between one percent and four or five.”

The president ultimately said that America could keep the economy going and fight the virus and said it would be irresponsible to shut down the country longer than necessary.

Trump said the tough restrictions on Americans would be “weeks not months” and said updated guidelines eventually might vary for certain age groups and different hot spots in the country.