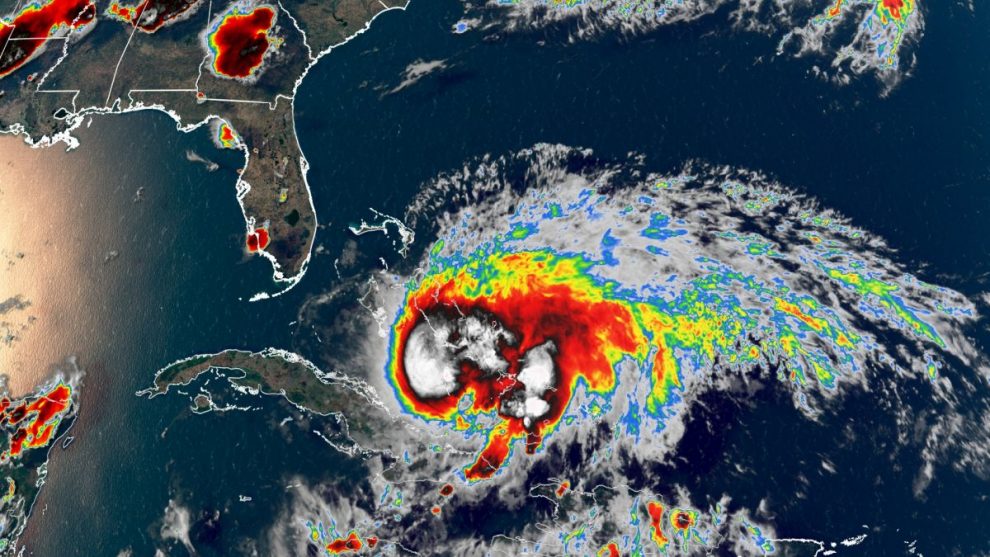 Several states in the U.S. Southeast were bracing early Saturday as Hurricane Isaias approached — expecting it to impact the region this weekend and early next week.

Florida Gov. Ron DeSantis declared a state of emergency Friday for all of the state’s counties along the Atlantic coast. The declaration affects 19 of Florida’s 67 counties, and all beaches, marinas and parks have been closed in those areas. Twenty evacuation centers were on standby as well.

The hurricane, which forecasters say could reach the shores of Florida first, was expected to hit “as early as late tonight into tomorrow morning, with the potential to increase in strength to Category 2 [hurricane],” DeSantis said at a news conference.

Today I sent a letter to President @realDonaldTrump requesting a pre-landfall emergency declaration for the State of Florida in anticipation of Hurricane #Isaias. Read my letter to the President here – https://t.co/nUasXofu7U

As of 5 a.m. EDT Saturday, the hurricane was at Category 1 with winds up to 85 mph, and was expected to continue strengthening.

It was located about 80 miles south-southeast of Nassau in the Bahamas, and 210 miles southeast of Freeport on Grand Bahama Island, the National Hurricane Center said in a bulletin.

#Isaias update thread (1 of 4):
Hurricane conditions are expected along portions of the Florida east coast late Saturday and Saturday night, and a Hurricane Warning has been issued. Preparations to protect life and property should be rushed to completion. pic.twitter.com/snLyaH1lnz

Hurricane warnings were in effect for Boca Raton to the Volusia/Brevard county line in Florida as well as the northwestern Bahamas and central Bahamas, the hurricane center said.

A hurricane watch was in effect for Hallandale Beach to the south of Boca Raton.

The governors of North Carolina and Virginia both declared a state of emergency as well.

Virginia Gov. Ralph Northam said the hurricane was expected to affect the coastal areas of that state as well, and he activated the state of the emergency response as a precaution.

“Hurricane Isaias is a serious storm, and current predictions indicate that it may impact parts of Virginia as early as this weekend,” Northam said in a news release. “This state of emergency will ensure localities and communities have the assistance they need to protect the safety of Virginians, particularly as we continue to deal with the COVID-19 crisis.

The Virginia Emergency Support Team (VEST) was monitoring the situation and preparing for extreme weather, but Virginians were advised to plan if their area was a coastal community, and to watch for weather alerts through the weekend. 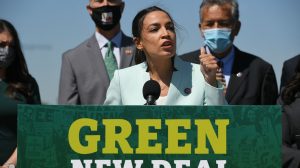 AOC: ‘Trampling Racial Justice Is a Cause of Climate Change’ 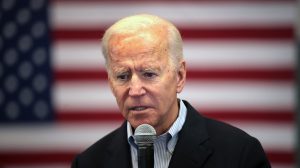 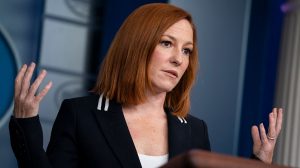