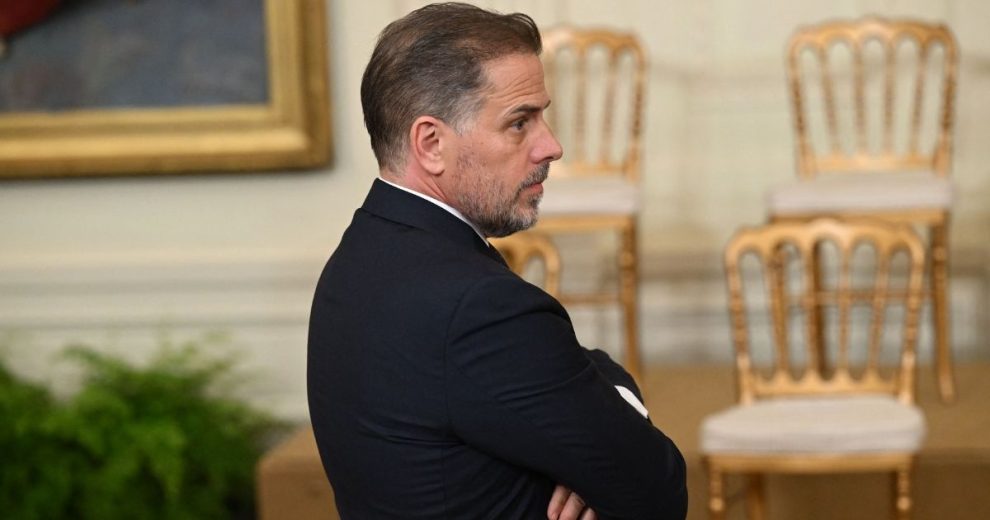 A new claim has emerged that Hunter Biden’s iCloud account has been hacked, creating the possibility of yet more disclosure of the activities of President Joe Biden’s son.

The Washington Examiner reported that members of the 4chan community are claiming to have hacked the account.

By way of proof, screenshots that were claimed as being taken from Hunter Biden’s phone and computer were posted late Saturday. The claims, however, could not be immediately verified.

Threads that contained material from the alleged hack were later pulled down.

It was unclear if the material allegedly accessed included that from the laptop computer formerly owned by Hunter Biden that emerged in the fall of 2020 to reveal tantalizing nuggets about the business activities of Hunter Biden, who had extensive business connections in China, Ukraine and Russia.

According to a forensic examination of the laptop conducted by Konstantinos Dimitrelos for the Washington Examiner, Hunter Biden’s iCloud account was synced to his MacBook Pro, iPhone and iPad as of March 2019.

Hunter Biden’s Apple ID account has been linked to 46 separate devices since 2011, Dimitrelos said. Hacking the iCloud account in theory could create access to all those accounts, making accessible communications yet unseen.

Text messages on an iPhone backup stored on the laptop computer show Hunter Biden showing contempt for Jill Biden, according to The Sun.

Jill Biden is Hunter Biden’s stepmother. His mother Neilia was killed in a car accident in 1972.

The exchange from late December 2018 related that Jill Biden supposedly mocked a plan of Hunter Biden’s to live with his uncle, James, and teach. The texts claim she told him: “Well you’re not going to be doing anything at all for yourself or your family if you just refuse to get sober.”

“I suooorted [supported] my GM family including some of the costs you should have used your salary to lay [pay] for – for the last 24 years,” the text read, according to The Sun.

“And you do know the drunkest I’ve ever been is still smarter than you could ever even comprehend and you’re a shut (sic) grammar teacher that wouldn’t survive one class in a ivy graduate program,” the text read.

“So go f*** yourself Jill let’s all agree I don’t like you anymore than you like me,” the text concluded.

Hunter said that in his seven stints in rehab his father “litteraly (sic) has never come to one never actually called me while in rehab.”

“So that’s a little insane,” he wrote.

In a text to Hallie Biden — the widow of his brother, Beau, with whom he had a fling — he slammed both women.

“F*** my step mother for always being as much of a selfish silly entitled c*** as you,” he wrote.