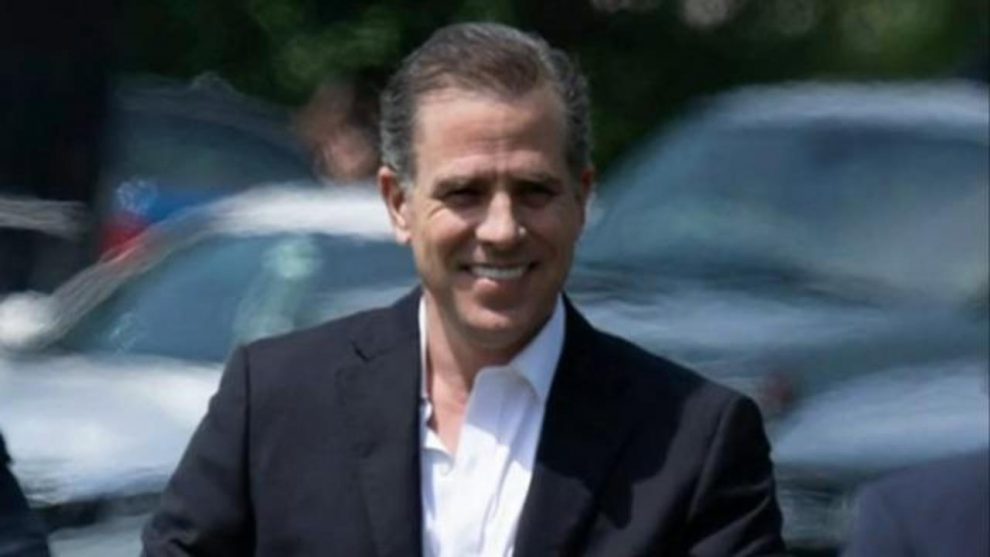 Despite the White House’s deal to keep Hunter Biden’s potential art buyers anonymous to avoid any appearance of conflicts of interest or undue influence, the son of the president is going to meet with potential purchasers in person.

Hunter Biden, a first-time artist, plans to attend the small, private art showings before his works are sold, likely at six-figure prices.

“It is like someone debuting in the world, and of course he will be there.”

Notably, there is a Chinese term that means “elegant bribery” in the selling of subjective artwork, a “widespread” practice in China, The New York Times reported in 2014.

“Everyone will be vetted,” Davis added to CBS News, saying “whomever is appropriate will be attending.”

Despite having vowed that Hunter Biden would not know the potential buyers, White House press secretary Jen Psaki referenced only President Joe Biden’s being left in the dark by the shoppers.

“[Biden]’s not going to have any conversations related to the selling of art,” she said at Thursday’s daily press briefing. “That will be left to the gallerist, as was outlined in the agreement that we announced just a few weeks ago.”

“We believe this is reasonable a system that has been established that allows for Hunter Biden to work within his profession within appropriate safeguards, so he is not going to discuss anything related to the selling of his art.”

Psaki added that “we won’t know who they are, so there’s no scenario where they can provide influence.”

Psaki was referring to the official buyer, but Hunter Biden apparently is going to be permitted to meet with the shoppers before the official sales anyway, CBS News reported.