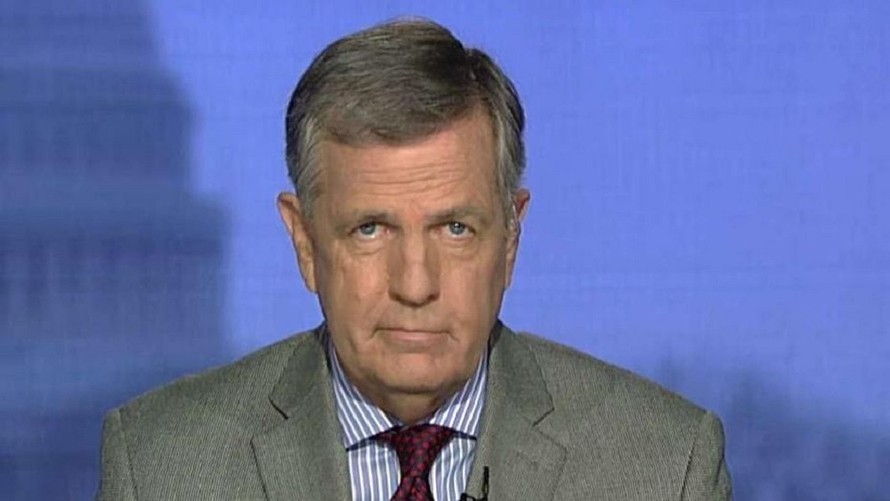 Fox News senior political analyst Brit Hume said Monday on FNC’s “Special Report” that many Republicans would be privately very happy if the House Select Committee, which is investigating the January 6, 2021 Capitol riot, damages Donald Trump to the point he can’t be the presidential nominee in 2024.

Anchor Bret Baier asked, “I guess the question still is, are they moving towards trying to make a legal case against Donald Trump, or one that is a political case to somehow prevent him from being a factor in 2024?”

Hume said, “Well, I think they’re doing both. Jamie Raskin, one of the committee members, has said, you know, part of what they’re doing is to create something that can be referred to the justice department for possible prosecution. What strikes me about this, Bret is that if they succeed – either by damaging him or staining him such that he is either unable or for legal or for political reasons to run again – they might end up finding out that they’ve done the Republican Party a great service, because I think a great many Republicans think they can’t win with Trump at the head of the ticket again. They are afraid of his supporters and don’t want to come out against him directly. But they’d like him to go away. If the effect of this committee is to make his possible candidacy go away, I think a great many Republicans would privately be very glad.”

See also  Not A Joke: Far-Left Mag Says Biden A ‘Visionary’ Like Founding Fathers
→ What are your thoughts? ←
Scroll down to leave a comment: