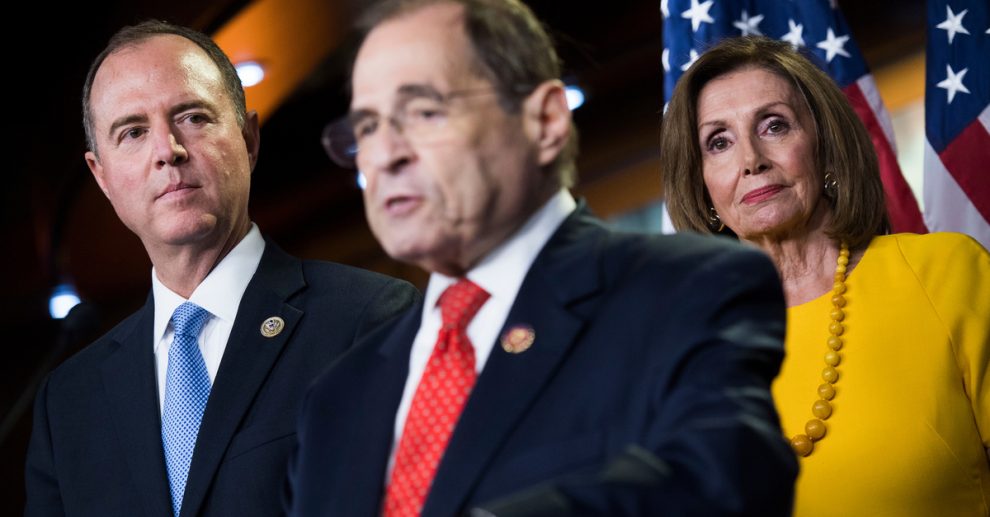 Speaker Nancy Pelosi and her lieutenants have their priorities.

To them, borders on the other side of the world are more important than our own.

The Congressional Budget Office estimated this monstrosity would cost taxpayers $984.7 billion in fiscal 2020.

Yet there is one thing on which this bill would forbid the Trump administration from spending one penny to accomplish.

On page 304 (of 650), it says: “None of the funds appropriated or otherwise made available by this Act or any prior Department of Defense appropriations Acts may be used to construct a wall, fence, border barriers, or border security infrastructure along the southern land border of the United States.”

A month later, the House Appropriations Committee sent the full House a bill to fund the Department of Homeland Security.

This bill — so far — is unmarried and would cost taxpayers $63.8 billion.

President Trump had requested that it include $5 billion to use in constructing barriers at the border.

How much did the committee give him?

“No funding is provided in the bill for new physical barriers along the southwest border,” said the committee report.

It also said, “The recommendation provides no funding for additional Border Patrol Agents.”

Thus, the Democrat-controlled House is advancing discretionary appropriations bills that would spend more than $1 trillion in one year but provide zero dollars to build physical barriers to stop illegal aliens, human traffickers and drug smugglers from crossing our southern border.

Yet that does not mean the Democrat-controlled House is not planning to spend some money to enhance border security.

It just depends where the border is.

In that 650-page spending bill that prohibits Defense Department money from being used to defend the southern border of the United States, there is a section that creates a $1.295 billion fund for use by the secretary of defense.

“For the ‘Counter-Islamic State of Iraq and Syria Train and Equip Fund’, $1,295,000,000, to remain available until September 30, 2021,” says the bill. “Provided, That such funds shall be available to the secretary of defense in coordination with the Secretary of State, to provide assistance, including training; equipment; logistics support, supplies, and services; stipends; infrastructure repair and renovation; and sustainment, to foreign security forces, irregular forces, groups, or individuals participating, or preparing to participate in activities to counter the Islamic State of Iraq and Syria, and their affiliated or associated groups.”

“Provided further,” says the bill, “That these funds may be used in such amounts as the Secretary of Defense may determine to enhance the border security of nations adjacent to conflict areas including Jordan, Lebanon, Egypt, and Tunisia resulting from actions of the Islamic State of Iraq and Syria.”

So, the secretary of defense could take a chunk of this $1.295 billion and give it to the government of Egypt to secure its border with post-Gadhafi Libya, where the Islamic State group, or ISIS, is active.

And he could give a chunk to Tunisia to secure its border with Libya.

Or he could give some American tax dollars to unnamed “irregular forces, groups, or individuals” who, someplace in this world, are “preparing to participate in activities” to counter ISIS, or at least groups that are “affiliated or associated” with ISIS.

But according to the House appropriations bills, President Trump cannot spend a penny to build structures at our own border to secure our own territory and our own people.

By contrast, the Republican-controlled Senate Appropriations Committee has approved a Homeland Security spending bill that does include $5 billion to build “pedestrian fencing” — to stop people on foot and in vehicles from crossing our southern border. Also, that committee’s defense spending bill does not prohibit the president from using defense money to build barriers to defend our own border.

It even includes a larger fund ($1.8 billion) than the House bill that, among other things, can be used “for enhanced border security” not only in Jordan, Lebanon, Egypt and Tunisia but also in Oman.

We are now more than a month into fiscal 2020. The government is running on a continuing resolution that expires Nov. 21.

President Trump should deliver a simple message to Speaker Pelosi: He is not going to sign a spending bill that funds border security in Jordan, Lebanon, Egypt and Tunisia but not California, Arizona, New Mexico and Texas.

He should put America first — even if Pelosi will shut down the government trying to stop him. 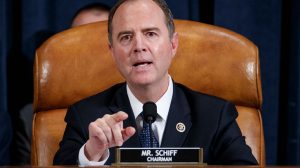 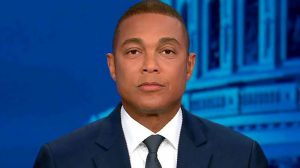 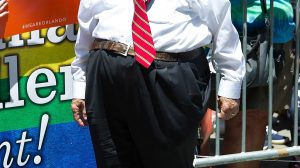