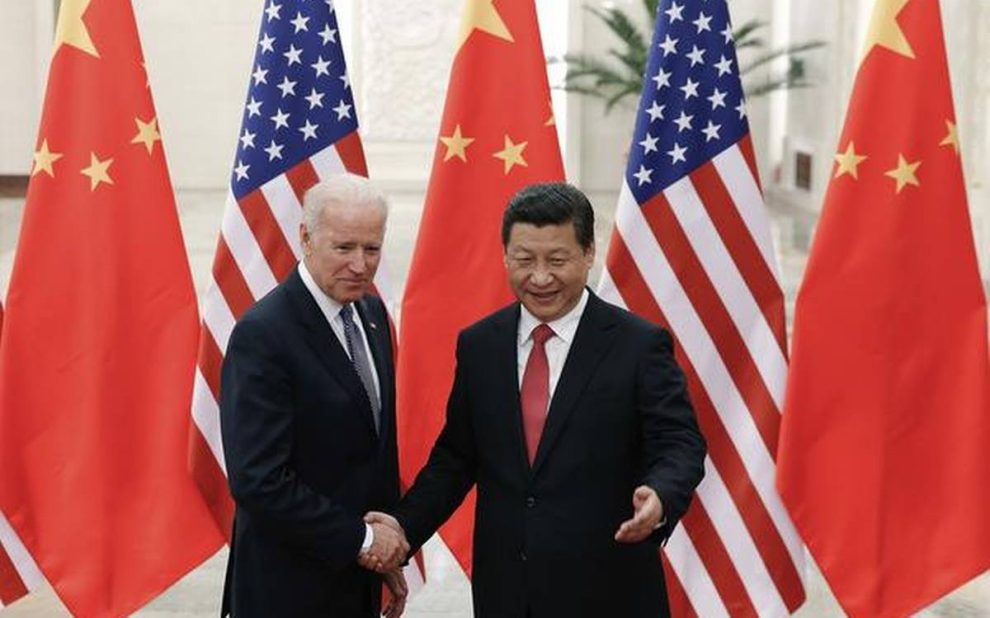 A total of 140 House Republicans and Democrats are lobbying President Joe Biden to cut United States tariffs on billions of dollars worth of China-made imports.

The Section 301 tariffs on billions of dollars worth of China-made products were first imposed by former President Trump after a decades-long free trade consensus in Washington, D.C., that has eliminated 3.7 million American jobs from the U.S. economy from 2001 to 2018.

Though the Biden administration is set to preserve most of the China tariffs, Tai is currently reviewing more than 500 China-made products that could become excluded from the tariffs.

“We urge the Office of the USTR to immediately expand its exclusion process in order to support American workers, businesses, and our economic recovery,” the lawmakers write, offering free trade talking points that tariffs raise costs for American consumers:

Sadly, the Section 301 tariffs have broadly impacted U.S. businesses in the manufacturing, agriculture, fishing, retail, energy, technology, and services industries. These impacts have been strongest for small-and medium-sized enterprises that are less able to absorb the increased cost of tariffs. Section 301 tariffs have also harmed American families and consumers by raising prices on a wide range of consumer products. [Emphasis added]

Given this, we strongly urge the USTR to expand its exclusion process as quickly as possible to give American workers, businesses, and families badly needed economic relief. To ensure that this relief is meaningful, we urge USTR to broaden the scope of the exclusion process to include all products covered under Section 301 tariffs and to ensure meaningful retroactivity to make businesses whole and keep them competitive. [Emphasis added]

As Breitbart News Economics Editor John Carney has chronicled for years, there has been little-to-no evidence that U.S. tariffs on China have raised consumer costs for Americans.

The American Apparel & Footwear Association (AAFA) is backing the lobbying effort as some of the largest clothing producers, like Calvin Klein, Macy’s, Ralph Lauren, and Reebok, produce their products in China.

The AAFA’s political action committee (PAC) has already donated $2,500 to Kind this election cycle, as well as $1,000 to Rep. Jimmy Panetta (D-CA), who also signed the letter.

A study from 2019 found that permanent U.S. tariffs of 25 percent on all Chinese imports would create more than a million American jobs in five years.

“The tariff would stimulate domestic production, beginning with small increases in US manufacturing and escalating over time,” economist Jeff Ferry has previously noted. “The certainty of a permanent tariff would be more effective than today’s tariffs and speed up business decisions to move production out of China, with a portion of that production coming back home.”