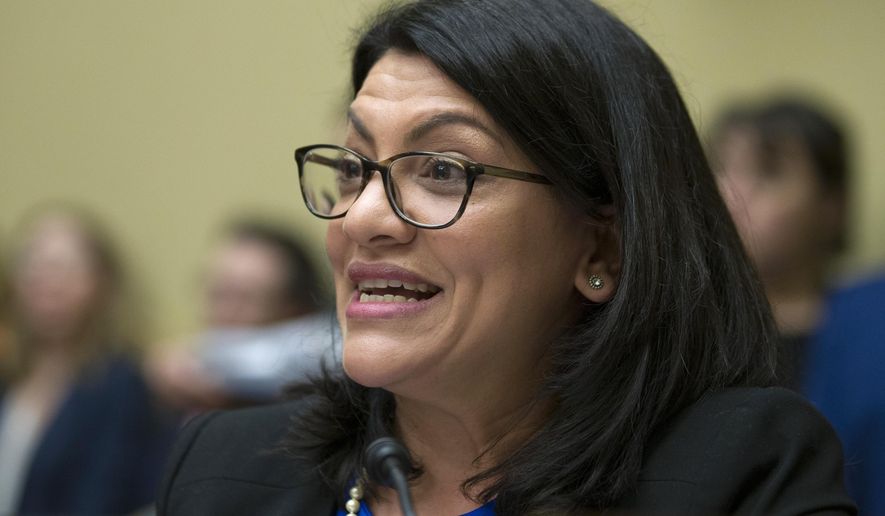 Progressive firebrand Rep. Rashida Tlaib’s latest call for impeaching President Trump was brushed off by one of the top Democrats in the caucus on Wednesday.

Ms. Tlaib announced that she will be moving later in March to have the Judiciary Committee, which is she is a new member of, begin looking into impeaching the president. She said that impeachment proceedings need to start “today.”

Activists rallied with the congresswoman, and then later continued to call for impeachment outside Speaker Pelosi’s office.

Despite the hesitation from Democratic leadership to discuss impeachment, Ms. Tlaib contends that the party can rally around their concern about the president.

“I think every single colleague of mine agrees that there are impeachable offenses,” she said.

See also  More Implosion of Hutchinson's J6 Claims as Adam Schiff Steps in It Big Time on CNN
→ What are your thoughts? ←
Scroll down to leave a comment: