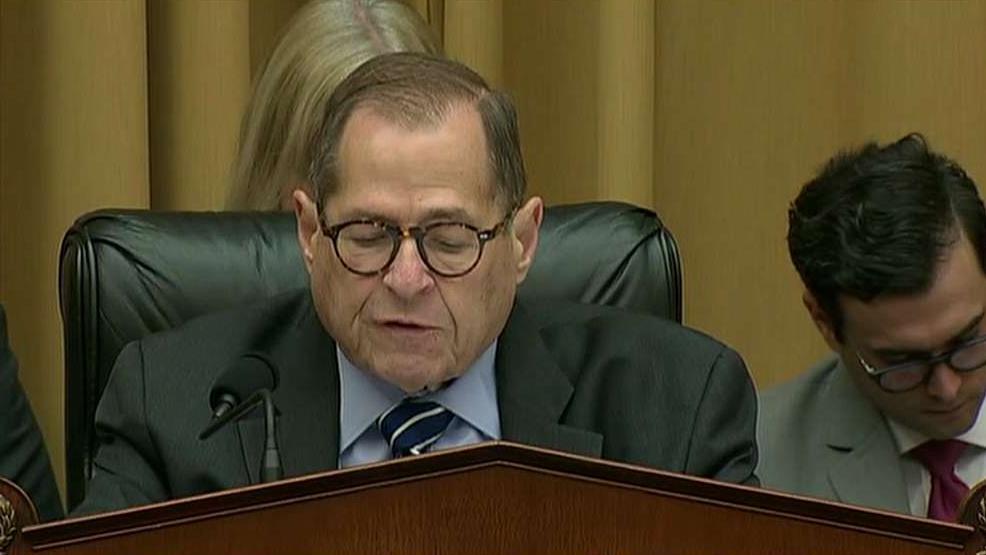 The House Judiciary Committee on Thursday approved a resolution which defines the scope of a potential impeachment inquiry against President Donald Trump.

The party-line 24-17 vote occurred after two hours of debate between Democrats and Republicans about the so-called inquiry’s parameters.

House Judiciary Chairman Jerry Nadler (D-NY) tried to clear up any misconceptions as the committee approved guidelines for impeachment hearings on President Trump. Some of Nadler’s fellow Democrats — including House Majority Leader Steny Hoyer (D-MD) — have stumbled over how to explain what they’re doing.

“Some call this process an impeachment inquiry. Some call it an impeachment investigation. There is no legal difference between these terms, and I no longer care to argue about the nomenclature,” Nadler said as he opened the meeting. “But let me clear up any remaining doubt: The conduct under investigation poses a threat to our democracy. We have an obligation to respond to this threat. And we are doing so.”

Republicans disagree with Nadler and they argue that the House has never voted to open an official inquiry. Rep. Doug Collins (R-GA), the top Republican on the committee, said the committee “has become a giant Instagram filter … it’s put in there to look like something, but it’s really not.”

Collins said Democrats are trying to have it both ways.

“My colleagues know very well they don’t have the votes to authorize impeachment proceedings on the House floor, but they want to impeach the president anyway,” Collins said. “So, they are pretending to initiate impeachment.”

Impeachment has divided Democrats who control the House. Democrats on Nadler’s committee, including some of the most liberal members of the House, have been eager to move forward with the process. But moderates, mostly first-term lawmakers who handed their party the majority in the 2018 election, are concerned about the committee’s drumbeat on impeachment and the attention that comes with that continued action.

With regard to impeachment, the biggest elephant in the room is House Speaker Nancy Pelosi (D-CA), who has long opposed Congress taking the lead on ousting the president. Instead, Pelosi has insisted that committees continue their investigations into President Trump and his associates in search of possible wrongdoings. Earlier this week, the speaker dismissed concerns that Nadler’s recent maneuvers exhibit how she’s losing control over her caucus. “I think you should characterize it [the resolution] for what it is,” Pelosi told Fox News. “It’s a continuation of what we have been doing. You know, we all work together on these things”

Not only is Pelosi unwilling to move the ball forward on impeachment, but the speaker also believes the American people do not want to see lawmakers take up the matter at this time.

“The public isn’t there on impeachment. It’s your voice and constituency, but give me the leverage I need to make sure that we’re ready and it is as strong as it can be,” Pelosi said during a caucus-wide conference call last month.

“The equities we have to weigh are our responsibility to protect and defend the Constitution and to be unifying and not dividing. But if and when we act, people will know he gave us no choice,” she added.

Meanwhile, President Trump took to Twitter following the vote to seemingly underline the political motivations behind an impeachment inquiry and quoted Rep. Al Green (D-TX), who introduced articles of impeachment in June.

““We can’t beat him, so lets impeach him!” Democrat Rep. Al Green,” the president recounted the lawmaker proposing earlier this year.

“We can’t beat him, so lets impeach him!” Democrat Rep. Al Green 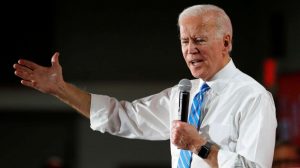 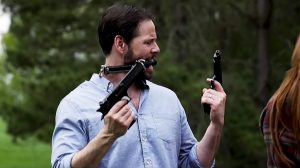 11 Times Hollywood Leftists Fantasized About Violence Against Trump, GOP in 2019 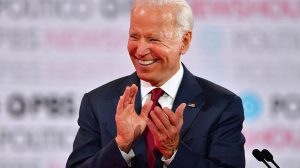 Biden: I Wouldn’t Testify in Senate Impeachment Trial if Subpoenaed

Twitter, the GAP, 143 Other Businesses Press Congress for Gun Control
Ocasio-Cortez to Republicans: Vote Against Impeachment and Live with the ‘Stain’ on Your Careers