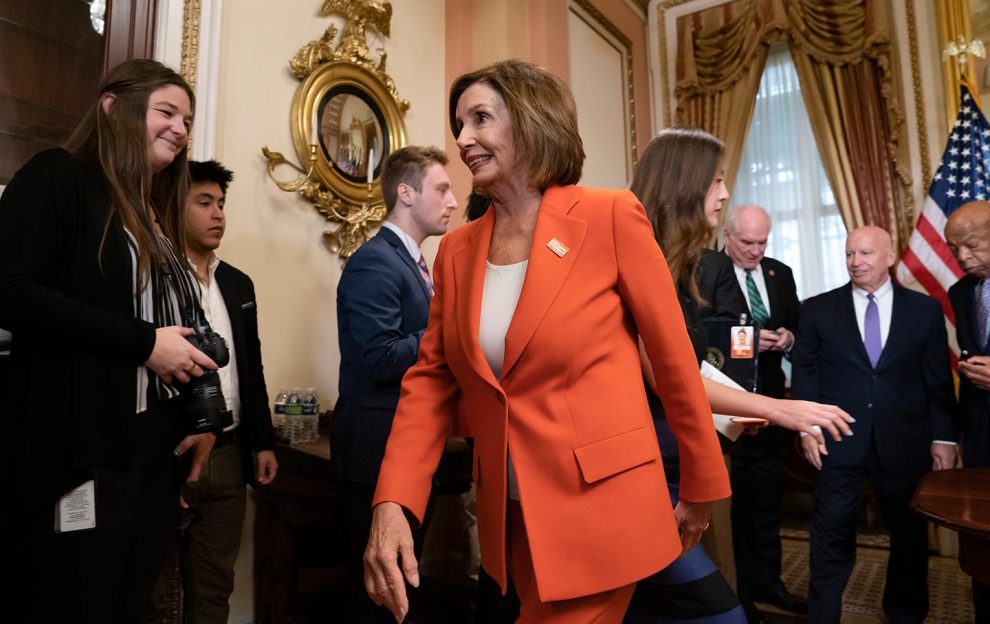 Rep. Jim McGovern (D-MA), chairman of House Rules Committee, said he will introduce the resolution’s text for approval on Tuesday and the panel will move to mark it up by Wednesday.

“As committees continue to gather evidence and prepare to present their findings, I will be introducing a resolution to ensure transparency and provide a clear path forward,” McGovern said in a statement. “This is the right thing to do for the institution and the American people.”

The development comes as House Intelligence Committee Chairman Adam Schiff (D-CA) faces pressure from House and Senate Republicans to bring the impeachment probe from out of the shadows.

In recent weeks, the House intel panel has interviewed several current and former Trump administration officials inside Capitol Hill’s SCIF room, also known as a sensitive compartmented information facility. Arguing against the secret bunker’s use, Republicans say no discussions involving classified information have occurred inside and assert Democrats are using it to selectively leaking excerpts of witnesses testimony to the media. Nearly 30 House Republicans attempted to storm the chamber on Wednesday as Laura Cooper, a senior Department of Defense official working on Ukraine, was scheduled to testify.

“Behind those doors they intend to overturn the results of an American presidential election. We want to know what is going on,” Rep. Matt Gaetz (R-FL), who led the group of frustrated Republicans, said at a press conference prior to attempting to enter the secured room.

“Instead of the Judiciary [Committee] looking at impeachable offenses, they created a process in the Intel Committee that’s behind closed doors, doesn’t provide the president access to the accuser,” Graham said at a press conference last week.

News of the Democrats’ decision to vote on formal impeachment proceedings also comes as former White House national security official Charles Kupperman opted against appearing in Congress Monday to testify as part of the probe.

Kupperman, former deputy to national security adviser John Bolton, had filed a lawsuit asking a judge to resolve the conflicting orders from the congressional subpoena compelling him to testify and the White House ordering not to cooperate.

Kupperman’s attorney Charles Cooper said his client wants the courts to resolve the matter before he appears.

“It is not Dr. Kupperman who contests your clients’ constitutional claim,” Cooper wrote in a letter to House intelligence committee Senior Investigative Counsel Daniel Noble. “It is President Trump and every president before him for at least the last half century, who have asserted testimonial immunity for their closest confidential advisers.”

Kupperman was party to the July 25th phone call between President Trump and Ukrainian President Volodymyr Zelensky, which has formed the basis of the impeachment probe.
“We had a very good conversation with the Ukrainian president. I had another conversation with him also, I think before that, which was the same thing,” the president said of the call Monday. “It was nothing.”

The UPI contributed to this report. 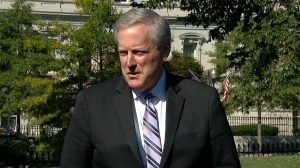 2 Die As Gunman Shoots 8 People At Party Near Greenville, Authorities Say
The Democratic plan for a 42% national sales tax