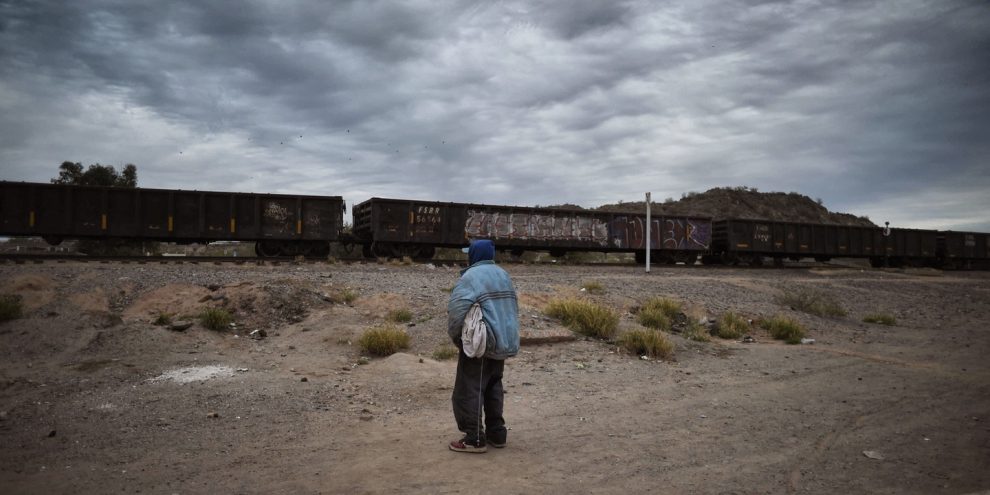 As the immigration crisis at the border continues unabated with hundreds of thousands of migrants suffering and even dying on the treacherous trek through Mexico to the U.S. border, Democrats are blaming President Donald Trump and gearing up to introduce legislation to increase the number of refugees admitted to 100,000 a year.

This despite evidence that shows some 500,000 migrants —mostly from Central America— will get across the U.S./ Mexico border without being apprehended, including women and children. The United Nations reports that in 2018 the United States took in around 23,000 refugees from all over the world.

A refugee is an immigrant who gains asylum after the court grants him or her that status because they have met the “credible fear” standard of persecution in their home countries.

In an opinion piece in the Washington Post, the commentator blames President Donald Trump, even though Trump has tried multiple avenues to end the illegal immigration crisis at the U.S. border with Mexico,  including declaring a national emergency at the border, diverting federal defense funds to secure the border, and crafting comprehensive immigration reform legislation.

Thus far, judges and Democrats have thwarted those efforts.

Do we want to make it harder for desperate people to legally secure refuge in the United States, or easier for them to legally do so?

The Democratic answer to this question is: Make it easier for desperate people to migrate, provided it is done in a legal and orderly fashion, in as many ways as good policy allows.

(Trump has blamed the Democrats not only for their inaction on the current border crisis but also for putting in place incentives — like catch and release and special treatment for migrants with children, even children that aren’t their own — that encourages migrants to come to the United States.)

“Now House Democrats are set to roll out a major new proposal on the asylum crisis that will constitute a big down payment on the longer-term argument Democrats are making,” the Post commentary said.

The bill is called the Northern Triangle and Border Stabilization Act — the majority of migrants in this latest border surge come from that Triangle: El Salvador, Honduras, and Guatemala.

The new bill would, according to the Post, increase services to minor migrants in federal custody, create more ways for Central Americans to get refugee status before coming to the U.S., expand “dramatically” the support for migrant families while their cases are being processed, and increase financial investment in Central America to address the alleged problems migrants are fleeing.

The Post notes that the 100,000 number is “separate and apart from the refugees we take in from elsewhere.”

The Democrats are playing the emotional card, as evidenced on the House floor last week when Rep. Tony Cardenas (D-CA) expressed the idea that all immigrants are “human beings” who deserve the same rights as citizens.

“The United States of America has been the gold standard and that is the argument that we are making today,” Cardenas said. “This is not a game.”

“We are fighting for the lives of human beings who should have the opportunity to be like everyone else on this floor to be allowed the freedom to be who they choose to be, who God made them to be in the greatest place on the planet,” Cardenas said. “And that’s why we are fighting today.” 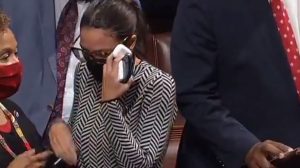 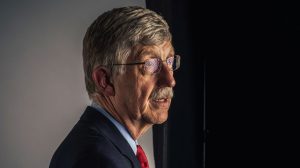