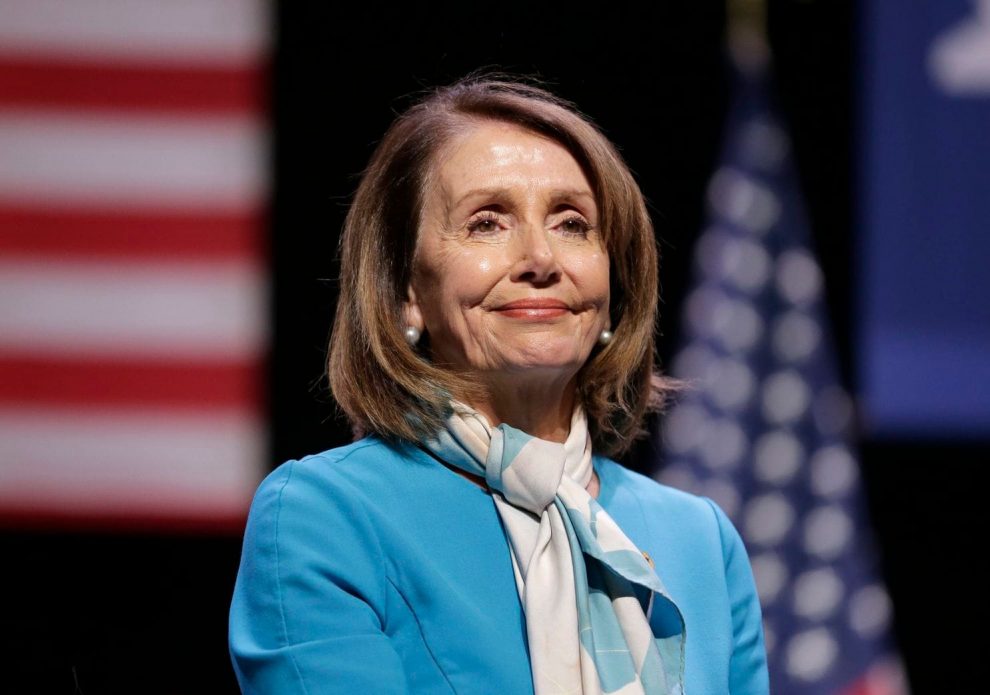 Democratic leaders in the House told rank-and-file lawmakers they plan to continue pursuing multiple avenues of inquiry into President Trump before deciding whether to initiate impeachment proceedings.

On a conference call Monday evening, House Speaker Nancy Pelosi and the chairs of several powerful committees discussed Democrats’ path forward following the release of the Mueller report. Pelosi spoke briefly at the beginning of the call to reiterate her position — stated in a letter to members earlier in the day — that the House should continue committee investigations into the president before deciding on next steps, according to multiple sources on the call who spoke on condition of anonymity.

One source said it was a “fairly sober discussion,” with members generally expressing a “belief Trump should be impeached, but great fear of what the political consequences would be.” Lawmakers also acknowledged the Republican-controlled Senate would not convict the president and remove him from office if the House impeached him.

Rep. Jim Himes of Connecticut asked Rep. Hakeem Jeffries of New York, the fourth highest-ranking House Democrat, to commission polling on the electorate’s appetite for impeachment to ensure Democrats don’t guarantee Mr. Trump a second term with too much talk of removing him from office, two sources said.

“My impression is that everyone is moving forward deliberately and people are leaving everything on the table,” one member on the call said. “Nobody said, ‘I want you to start impeachment Monday when we get back.’ [N]obody said, ‘Leave it alone, I don’t want impeachment.'”

But some members questioned whether the House should be doing more to hold the president accountable for the actions detailed in the redacted version of special counsel Robert Mueller’s report.

“I think we have great evidence that the president has blatantly violated so many laws, it’s just ridiculous,” said Rep. Val Demings of Florida, who sits on both the Judiciary and Intelligence Committees. “As a 27-year law enforcement officer, while I understand we need to see the full report and all supporting documents, I believe we have enough evidence now.”

In his report, Mueller declined to take a position on whether the president had obstructed justice, but presented a bevy of evidence providing a roadmap of sorts for further congressional investigation into a range of subjects. Earlier Monday, the Judiciary Committee issued a subpoena for Don McGahn, the former White House counsel who told Mueller he refused two requests from Mr. Trump to fire the special counsel.

Rep. Suzanne Bonamici of Oregon asked about the prospect of censuring the president. Rep. Jerry Nadler, chairman of the Judiciary Committee, mentioned the last president who was censured, Andrew Jackson, and noted the motion did not have much of a legal impact.

California Rep. Maxine Waters, the chairwoman of the House Financial Services Committee and the highest-ranking House Democrat who supports impeachment, told her colleagues her position on impeachment hasn’t changed since the release of the Mueller report. But she also said she isn’t actively pushing for it.

Pelosi again spoke and urged members to follow the facts first. She didn’t take impeachment off the table entirely, but urged caution among her members, sources said.

One liberal member of the caucus who didn’t plan to be on the call and declined to be named, knowing that his frustration would lead to immediate retribution from leadership, said the call was “bulls**t.”

“If we in Congress think we should [proceed with impeachment], she can’t stop us. This is an existential threat to democracy and leadership needs to STFU,” the member said in a text message. “This isn’t about winning re-election, this is about saving democracy.”