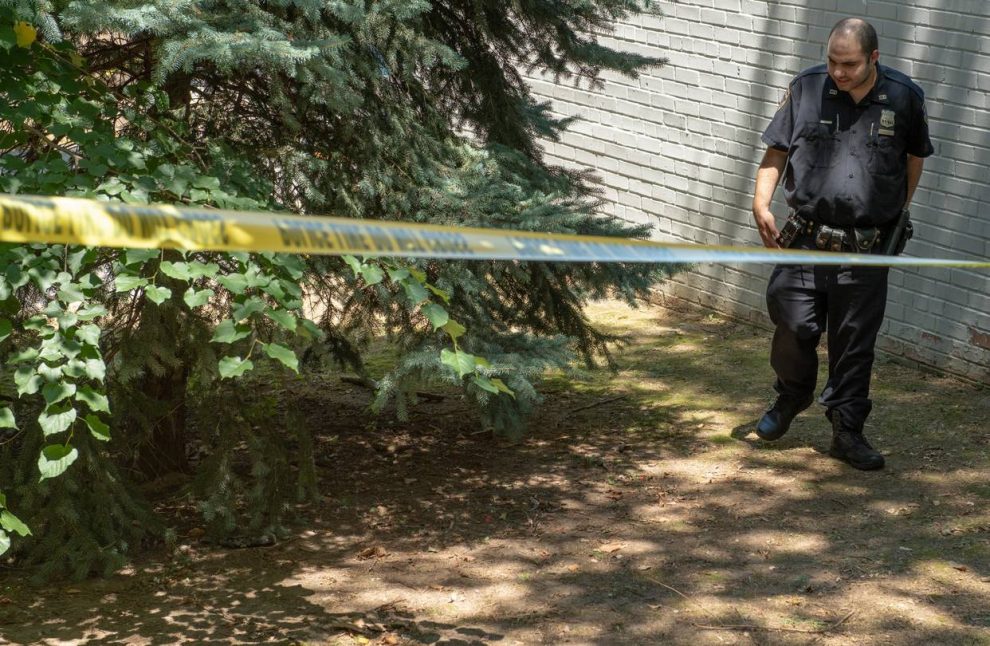 The NYPD has said that the number of murders in the city are on the rise.

They say this is due to a surge in Northern Brooklyn.

According to the latest NYPD statistics, murder rates have spiked 55 percent higher in 2019 than they were during the same period last year.

The region alone has had 15 murders so far this year and has seen a 70 percent increase in shootings.

See also  Volodymyr Zelensky Asks Xi Jinping for Talks, Invites China to Rebuild Ukraine
→ What are your thoughts? ←
Scroll down to leave a comment: