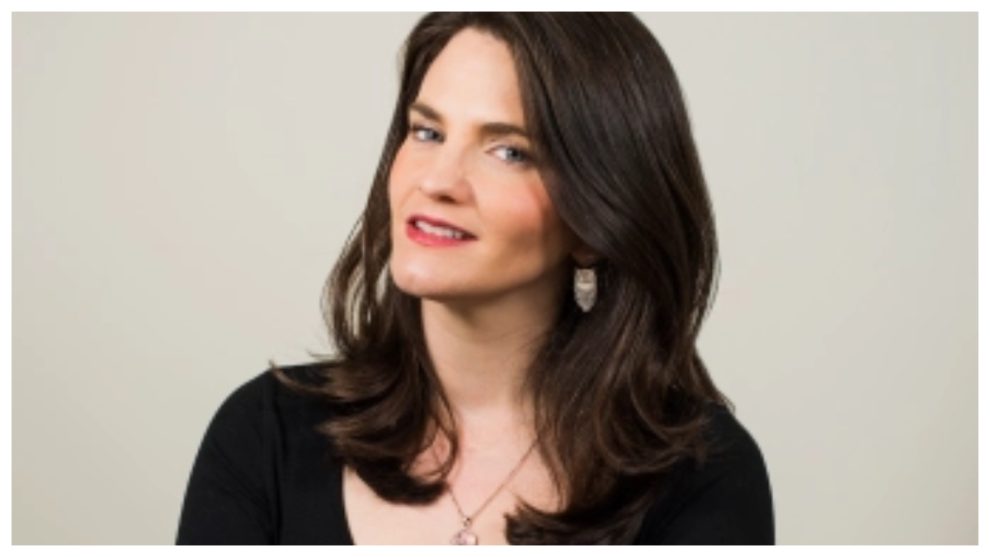 Last week we learned that the Department of Homeland Security is creating a Disinformation Governance Board to discuss strategies for reducing the spread of so-called misinformation, specifically with respect to foreign policy.

The announcement came as both a surprise and also a source of concern, as Reason’s Joe Lancaster reported.

After all, it is not the U.S. government’s responsibility to decide what is and is not misinformation: People decide that for themselves. Moreover, the federal government has not shown itself to be particularly adept at identifying misinformation. Government-supported efforts to suppress the COVID-19 lab leak theory and the Hunter Biden laptop story have proven to be disastrously misguided. In both of those cases, social media sites censored those stories because supposed experts in the mainstream media and in the government gave them bad recommendations.

Homeland Security Secretary Alejandro Mayorkas tried to put the public at ease on Sunday, saying this to CNN:

At no point did Mayorkas explain how the board will avoid making committing the serious errors that have characterized most previous attempts to prohibit or regulate misinformation. The most comforting thing he said was that the board won’t have much actual power, since it’s only acting in an advisory role.

Indeed, Mayorkas conceded that the announcement about the disinformation board was badly handled. “I think we probably could have done a better job in communicating what it does and does not do,” he said.

That a government entity charged with improving the government’s capacity for generating good information failed this first and most basic task is not particularly encouraging.

The head of the board will be Nina Jankowicz, who was previously a fellow at the Wilson Center, a foreign policy focused think tank. She was also a Fulbright fellow and worked for the Ukrainian foreign ministry in Kiev. Mayorkas expressed full confidence in her.

Jankowicz appears to have suspected that the Hunter Biden story was Russian-backed misinformation; she has many old tweets to that effect.

It’s worth recalling that when candidate Joe Biden was asked about the Hunter Biden laptop story, he confidently deemed it misinformation, citing 50 former government intelligence officials who had suggested the story was fake and planted by Russia. We have an acute problem of so-called intelligence experts employed at one time or another by the government making confident, wildly inaccurate pronouncements about highly political subjects. Jankowicz did not avoid this pitfall.

Jankowicz is also the author of a recent book, How To be a Woman Online: Surviving Abuse and Harassment, and How to Fight Back. In a section published in Wired, she essentially argues that online harassment—a real problem, to be sure—is something endured almost exclusively by women. This is a false framing, as Cathy Young wrote in a 2020 feature for Reason:

Studies consistently show fewer women than men saying they experience internet harassment of every kind, except for sexual harassment. Counterintuitively, even so-called revenge porn—nonconsensual exposure of intimate images—may happen to men more often, according to the 2017 Pew survey. And while women in the survey were considerably more likely than men to rate their online harassment experiences as extremely or very upsetting, they were no more likely to report negative consequences ranging from mental and emotional stress to problems at work or school.

Here again, Jankowicz seems to subscribe to a progressive-media view of online speech that is somewhat at odds with reality. Given that the very purpose of the disinformation board deserves skepticism, the fact that it will be chaired by a figure with a dubious record on some of these issues does not inspire tremendous confidence.