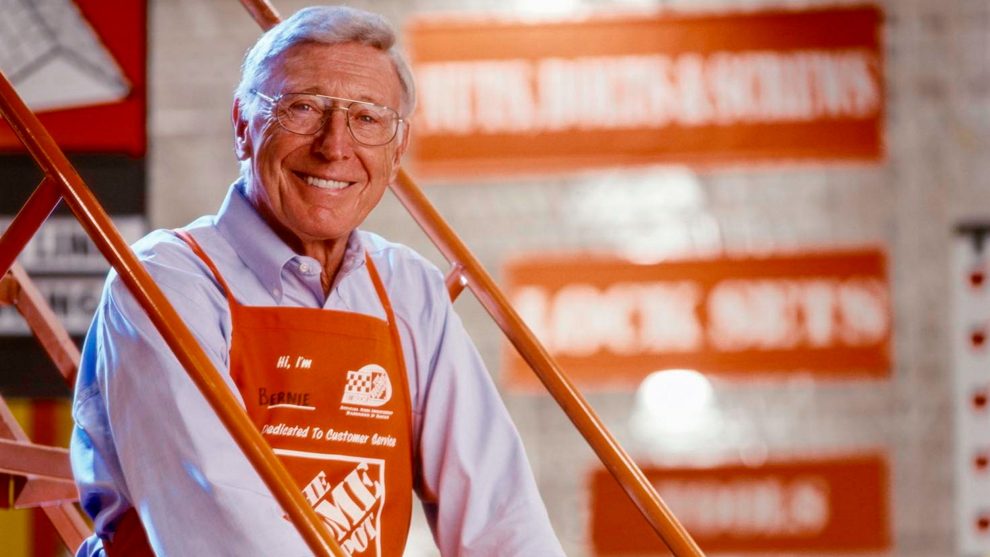 Due to the economic agenda of “socialism,” Marcus told the Financial Times, “Nobody works. Nobody gives a damn. ‘Just give it to me. Send me money. I don’t want to work — I’m too lazy, I’m too fat, I’m too stupid.’”

As an alternative, Marcus, 93, explained that capitalism is a good system because it is based on merit.

“I’m worried about capitalism,” Marcus said. “Capitalism is the basis of Home Depot [and] millions of people have earned this success and had success. I’m talking manufacturers, vendors and distributors and people that work for us able to enrich themselves by the journey of Home Depot. That’s the success. That’s why capitalism works.”

Marcus argued that business is meant to make a profit from offering a service or product. Marcus said a business’s ability to generate profit benefits employees and customers. He also slammed those who believe business exists for “social purposes.”

“The role of a business is to sell a product and make a profit,” he said. “The whole idea that a business is set up for social purposes doesn’t make sense to me.”

Marcus added if he and cofounder Arthur Blank tried to launch Home Depot in today’s society and regulatory environment, it would be less successful. Big government’s love of red tape, along with a lackluster labor force, especially hurts small businesses’ ability to compete with big business.

Home Depot is a successful business. It boasts 2,300 stores in North America. Its market capitalization is $300 billion, and it generates $150 billion in annual revenue.

Marcus cofounded Home Depot in 1979 after starting his career as a pharmacist. He served as its CEO for 19 years and chairman of the board until he retired in 2002.

As a longtime conservative donor, Marcus supported former President Donald Trump and became one of his largest donors. Marcus’s continued support of Trump in the 2020 election cycle triggered a boycott of Home Depot, even though Marcus no longer worked with the company.

Marcus told the Times he makes no apologies for backing Republicans, including Gov. Ron DeSantis (R), who could announce a 2024 campaign. “I give money to them because I hope they’re going to do the right thing,” Marcus said.

Marcus described Trump’s policies as “spot on” but did not say if he would support one man over the other for the GOP nomination.

“It’s going to be very interesting in ’24 because I think DeSantis will challenge him. And may the better man win,” Marcus said.